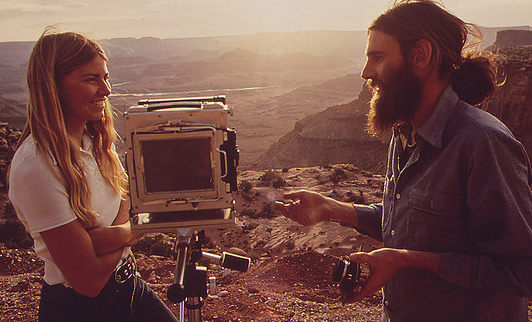 Aviary is a New York based startup that wants to power every mobile photo application on the planet. Now, with iOS, Android and Windows Phone under its belt, Aviary is releasing a free stand-alone iOS and Android app of its gorgeous photo editor for three reasons: to show off the editor to developers, to test new tools and features before they hit the SDK and to provide every day consumers with a simple but beautiful photo editor.

That last bit is most interesting to me, as Aviary hasn’t been consumer focused since it first released its SDK. It looks like the company is now quietly releasing this editor to test the waters, and if it’s successful, we may see a growing consumer push from Aviary.

Users of the app can expect the same features you’d find within any Aviary integrated editor, including resizing, cropping, text, stickers and filters with the addition of the following:

Overall this is a relatively simple release that could have a major impact on the company as it continues to grow on mobile devices. Since Aviary has all grown so quickly in solely on the mobile frontier, Aviary could eventually become the go to name for consumer photo editing before Adobe has a chance to fully move its empire beyond the desktop.

➤ Aviary on iOS and Android, for free