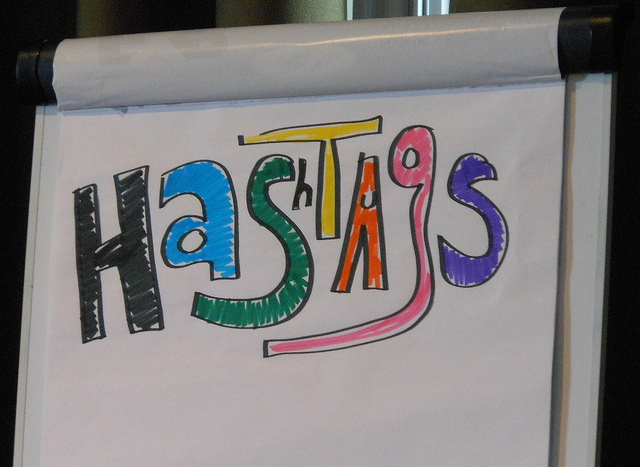 I’m a fan of using hashtags all over the web. I’ve been known to even use them in text messages and in real life conversations. Yes, it’s sad, but the emergence of the hashtag has helped us track conversations over multiple platforms on the web.

This site, TagsInAction, allows you to search multiple social sites on the web for mentions of hashtags. It’s actually quite handy, especially if you’re trying to track them for a charitable or marketing campaign.

You can actually search for anything using the site, not just hashtags, but the sites chosen to search are clearly social and hashtag-friendly. In addition to searching different sites, you can also check out images and videos without having to leave the site, which is extremely handy:

While you might think that Twitter is the land of hashtags, you’d actually be surprised how often they’re used on sites like YouTube. Yes, they’ve invaded the mainstream, and it’s not a bad way to help categorize the web.

I’ll be using the site this week to track #WWDC content and who knows what I’ll find.

Read next: There will be over 53 million iPad users in the US by year end: eMarketer