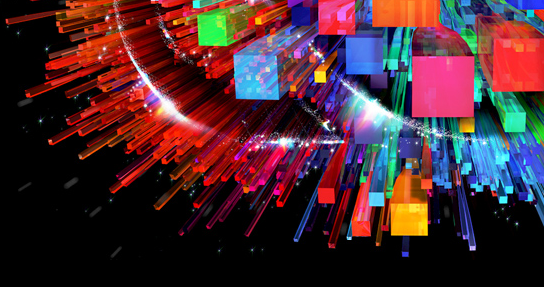 Following an official security bulletin, Adobe has released a major update to Flash which patches a number of critical vulnerabilities, brings silent updates to OS X in preparation for Mountain Lion and packs a sandboxed Firefox plugin, which has been in talks since February, reports Computerworld.

Adobe’s silent update feature first hit Windows in late March, and we’ve known about its impending arrival on Macs since May, thanks to an early beta release. With these updates, Flash continues to show Mac users love, but there are no signs that Flash will eventually be available in Apple’s Mac App Store, meaning that those with the upcoming Gatekeeper feature left on its highest security setting may never have a chance to download the plugin at all.

In terms of the security flaws, Computerworld states that Flash’s most recent vulnerabilities included everything from “memory corruption, integer and stack overflow” to “security bypass bugs.” At the moment, these flaws have yet to be targeted maliciously, and with Adobe’s update they hopefully won’t be.

This is apparently the fifth security update for Flash in just 2012, leaving a sour taste in our mouths about the software’s usefulness as Flash declines in popularity amongst developers.

You can learn more from Adobe’s security bulletin, here.