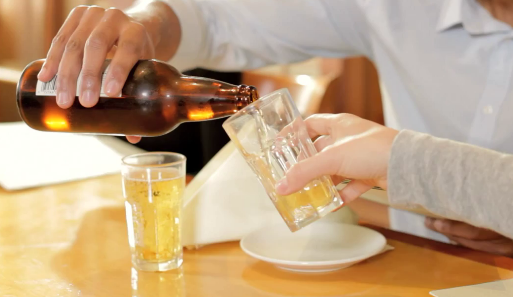 Following the successful release of Evernote Hello for Android, the Evernote team is back to launch Evernote Food for Android today, the much desired foodie app that was previously only available to iOS users. Users on both platforms can now capture, remember and share all their food experiences in Evernote’s elegantly designed UI.

More specifically, according to Evernote, the new app features swipeable snapshots with captions to help users remember every detail of their meals, smart titles and tags that are added based on time and (FourSquare powered) location, and finally a meal list view, which displays all of the user’s meal history in order.

Food experiences shape our lives. From romantic dinners to passed-down family recipes to crazy eats in tiny alleys, meals contain some of our most vibrant and formative memories. With Evernote Food we’ve created an absolutely beautiful way to preserve every dish, every table, and every bite you’ve ever had.

From food adventurers to home cooks to healthy eaters, no matter what your relationship is to cuisine there’s a way that Evernote Food can help you get more value out of the food you eat.

We’re very excited about our first release on Android. We have a feast of amazing new features in the works. Enjoy and let us know what you think.

In case you weren’t familiar with the original iOS release of Evernote Food, you may want to watch this intro video. You can also see our original review of Evernote Food and Evernote Hello here. Check out the new app, which will be available later today, via the link below.

Read next: Google opens its Trusted Stores program to all U.S. merchants