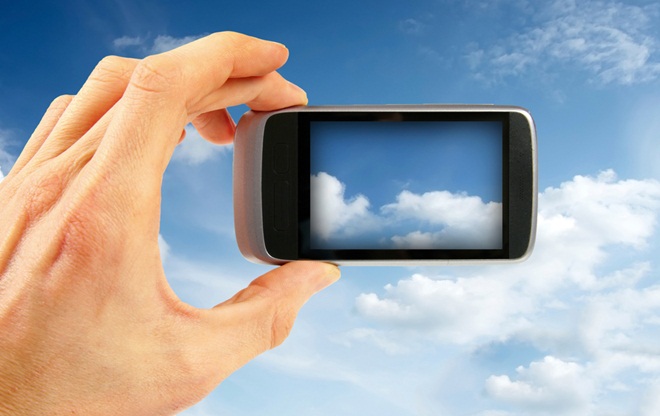 A mobile phone is an inherently personal device. Given the hours that we spend using them each day, most of us have gone to the trouble to personalise our phone to some degree; not just in terms of apps, and layout, but often also design too.

MyColorscreen is a website-cum-social-network that specialises in showcasing and sharing innovatively design mobile phone home screens. The site has built up a nice following since it launched in beta in early 2011, and it now houses more than 15,000 designs, many of which are very creative – as its best of 2010 list testifies.

Fresh from rolling out MyColorscreen 2.0 last month, the site has just added a neat new widget that allows designs to be embedded with features on external websites and blogs, letting users show off their (or others’) handy work right across the Internet.

The widget builds on the existing option to embed but adds features, which include tags and links to apps, wallpaper and other designs on the site, as Bangkok-based founder Peach told me:

I believe that this will create another dimension of interaction for readers that will make blogger’s posts related to homescreens more engaging. Any tagged apps on MyColorscreen will now be accessible on other sites through this widget.

The site itself is a pleasure to peruse and is particularly appealing for Android phone owners, given that the Google-owned platforms allows for a particularly high level of customisation. iOS is also supported, as are tablets as well as smartphones.

The site is a nice way to find inspiration for your phone’s design, and it can also helps discover new wallpapers and apps, both of which can be tagged and linked to designs.

Here’s the widget in action for two of the site’s most popular entries:

And here’s my token home screen shot – the background is Benjasiri Park (via Instagram) in Bangkok, in case you wondered. And yes, I’m constrained by being on an iPhone.

Can you do better?

Read next: Floq map of Australian tech startups shows what's up down under