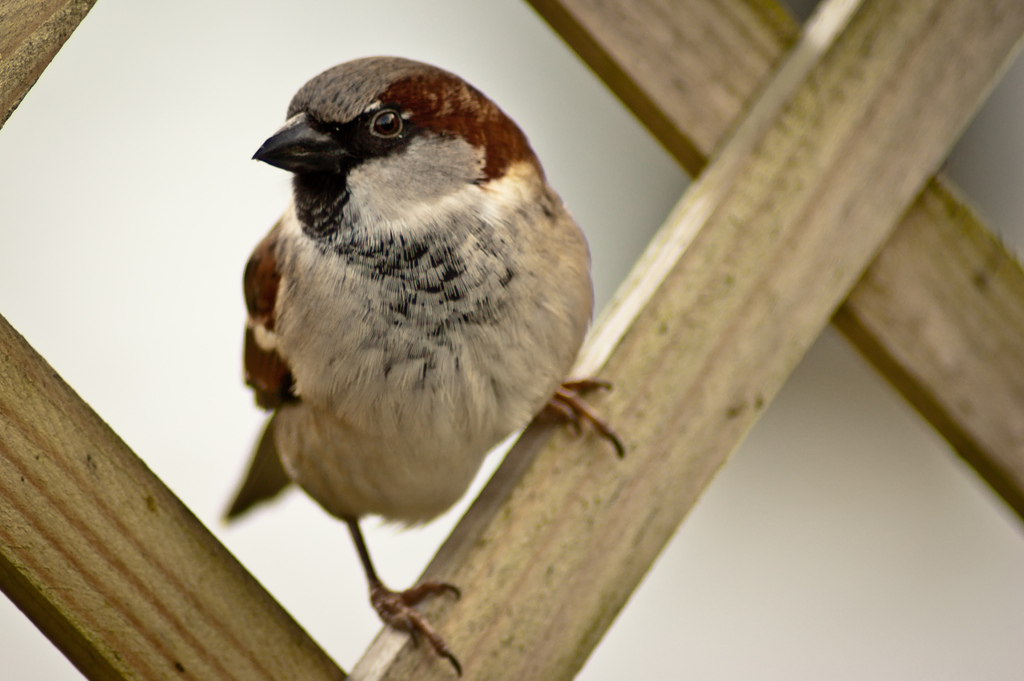 A new version of Sparrow for the iPhone has been released to fix a couple of important issues with the popular communications app, but there is no support for push notifications yet.

Sparrow for iPhone 1.2.1 includes fixes for navigation issues — specifically when swiping left or right in conversations — and remedies problems that arise when translating the app into Chinese and German.

The new version — which also includes the ubiquitous “bug fixes” — comes some three weeks after the release of the latest Sparrow, which added a raft of new features, including landscape composing, the ability to create and edit labels and folders, vertical message navigation and localisation in nine languages.

The new addition doesn’t include push updates yet, one feature that we’ve been particularly hoping for. Push will come soon, but it will need to be performed on Sparrow’s servers at Apple’s insistence as Sparrow’s Dom Leica explained earlier this month:

Unfortunately, Apple has confirmed that they are not willing to do any exception to the rule and that Sparrow will NOT be granted with the privilege.

Nevertheless, we still believe that Sparrow is the best iOS mail application for the iPhone, and this update and its fixes will serve to strengthen its appeal.