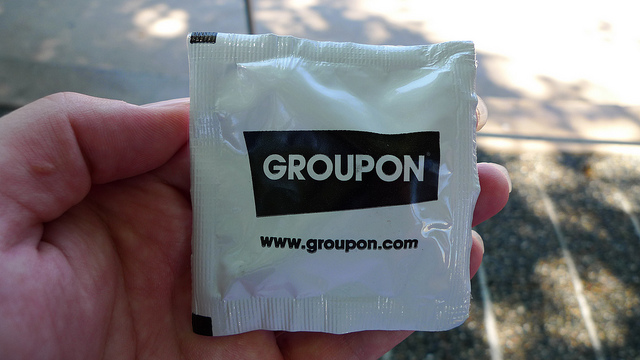 Remember that time, like two years ago, when everyone was all about daily deals sites? They were awesome and sent you 14 emails a day about all of the amazing things you could get for cheap. Only problem is, 95% of the crap that was mentioned in the emails didn’t interest you at all.

Two years later, you might still be getting those LivingSocial and Groupon emails since you tried them out and wanted to like them. Now they’re just annoying.

A service called Unsubscribe Deals will connect with your Gmail account and unsubscribe you from those pesky mailing lists that never became useful. I’ve purchased one Groupon in my life and that was because I wanted to see if it really worked. Since then, I’ve only been sent deals for getting my hair done at a salon.

I’m mostly bald, so it’s time to unsubscribe. Once you visit the site, just approve it to access your Gmail account and you’ll be given the option to choose which services to unsubscribe from based on what you’re signed up for:

It’s as simple as that. Click unsubscribe and you’re off to the races. The site notes that it might take a bit for the unsubscribe to take effect:

Now go get rid of those pesky daily deal emails.

Read next: This book contains the first Google image result for every word in the dictionary