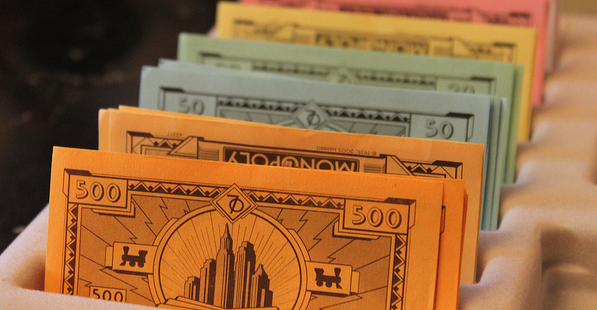 Sometimes the beauty of an app is its ability to solve one simple problem. Sure, a geo-locating social group food photography app sounds fancy, but it’s not often enough that designers build something that actually solves a problem. This is where Dmitry Dragilev comes in, formerly a member of the awesome team at Zurb, with his Currency Exchange Fee Calculator.

Dragilev built the 99 cent app while traveling the world for 5 months, as he needed a way to calculate the commission fees charged by exchange booths. His result works by comparing the rate you are being quoted with the going market rate.

While traveling you need to exchange currency. After doing that a number of times we simply got a little mad at the currency exchange booths for not telling us the fee they are charging us. The exchange places figure the fee into the exchange rate itself so you have no idea what they are charging you since you don’t really know the going exchange rate usually and if you do you don’t have time to calculate the fee and convert the total fee per transaction back to your home currency when you are standing in line and being hurried by everyone else.

We wanted to disrupt the currency exchange booths a little, so we developed an app to calculate the fee for us. Couldn’t find an app out there like this. All apps are just silly converter apps which don’t actually tell you the total fee you’re being charged. Our app fetches the latest going rate and calculates the total fee for us. Works like a charm for us now. Figure it would save lots of money for other travelers as well.

Perhaps the best part of this app is that it doesnt require a data connection at all — if there is no connection, it instead uses the previously downloaded rates from the last time you opened the app.

Overall, it’s simply a useful tool for any traveler, helping users make sense out of an easy way to get ripped off while at the airport. Having recently gone abroad for TNW’s 2012 Amsterdam Conference, I wish I could have gotten my hands on this app last month!