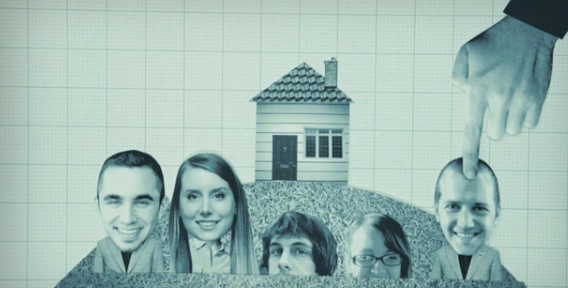 Chances are, if you have a company then you’ve found yourself having to explain what you do time and again. Thousand-word emails end up taking loads of time, and they’re ineffective. If you want your message to be spread, video is the way to go. A new site called Video Brewery aims to make the meeting of buyer and producer easier than ever.

Video Brewery is the brainchild of the team who brought us Demo Duck. Where Demo Duck is aimed at those who need a quick project regardless of price, Video Brewery is targeting a lower-priced market, avoiding agencies. Also, it’s a meeting place where creatives can showcase their work, and where buyers can easily list projects that they need fulfilled.

A $25 listing fee (for the buyer) gets the project started. Then, creatives bid on the jobs and provide demonstrations of their work. The pool of creatives is hand-picked by the Video Brewery team, so it’s not an open field.

What’s interesting about the Video Brewery method is that you’re encouraged to provide feedback and work alongside the producer that you’ve hired. It’s yet to be seen how well this works out in the long-term, but it’s a unique twist. As a producer myself (though of audio, not video) I tend to like to get feedback on a draft, rather than during the process. Though I suppose that’s a matter of personal preference.

Pricing is about where you’d expect – Videos start at the $2,500 range and go up from there. With a typical 4 to 8 week turnaround time, this isn’t a service for those looking to pop out something quick without being involved. If you want that, refer back to Demo Duck.

The market for sites that provide demo videos is getting crowded pretty quickly, so it takes some unique moves in order to stand out from the crowd. With the small, curated team of creatives, and a more collaborative system than you’re likely to find elsewhere, Video Brewery has a real shot at making a sizable dent in the market. Need a video (yes, you do)? Give them a shot and let us know what you think.