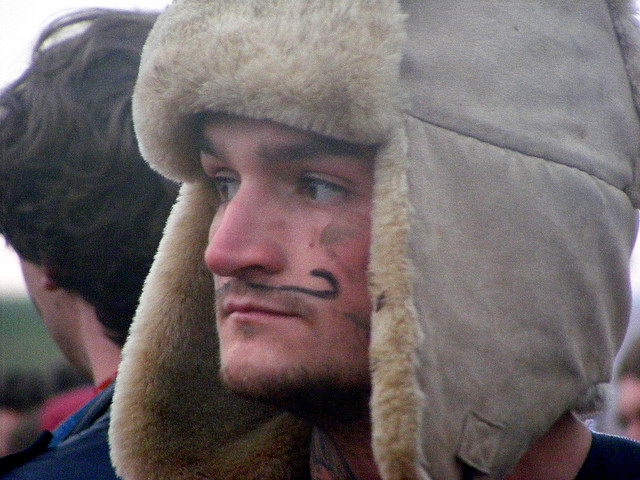 Today, Google released an iOS version of its recommendation service Schemer. We covered the service when it launched in private beta last December. It’s a way to find cool things to do based on recommendations from your friends.

Here’s how the service describes itself:

Whether it’s exploring a new city, checking out a friend’s movie recommendation, or just finding new activities for your weekends, Schemer lets you discover new things to do, share schemes with friends, and make the most of your day.

When it rolled out, many felt like this would be Google’s answer to foursquare, but it seems more of a way to leverage the data it collects about people, places, and things. It also seems like a feature that would be best suited within the Google+ offering, to be honest.

We noted that the the mobile version of the service was curiously missing, but now that has been solved by a release for iOS to go along with its Android version.

If you’re trying to get your friends outside to exercise or check out a cool art exhibit, Schemer might be a way to urge them to do it.

Read next: Facebook's IPO timing set to keep most of its investors safe from coming tax hikes