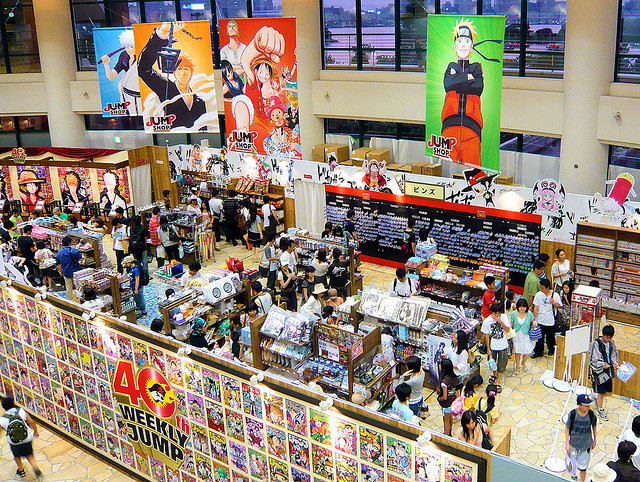 While there’s no shortage of places around the Internet to get advice, sometimes asking strangers isn’t the best idea. Friendize.me is looking to change the model by leveraging your Facebook friends (and therefore your account) to solicit and provide advice to others on a myriad of subjects.

The site’s design isn’t going to win awards anytime soon, but it’s functional. Once you’ve logged in via your Facebook account, you’re asked to select a few subjects about which you’re willing (and hopefully able) to give advice. From computers to home repair and nearly everywhere in between, the site’s offerings should allow you to cover just about anything around which you’re knowledgable.

What’s interesting to me is that, like LinkedIn, Friendize.me shows you the degrees from which you’re separated from another user. Yes, that’s right, it’s not only advice for and from your friends. As you might expect, for each answer that you give, you earn points. If your answers are endorsed, you’ll earn more. There are rankings, providing a bit more incentive for you to give good answers and be generally helpful.

But behind the scenes of all of these interaactions on the site, something bigger is happening. The team, Mark Shteiman and Benny Yashinovsky, is building a tool that should have huge trend recognition capabilities once the site reaches a critical mass of users. Shteiman tells me that the goal is to not only change how people buy products (of course) but also how they choose services.

There’s also more than meets the eye when it comes to who sees which help requests. Instead of simply saying “user X says that they’re knowledgable about computers, so we’ll show them this question”, Friendize.me uses an algorithm that also includes your social and geographic proximity to the person requesting information.

While not completely unique (we saw a similar, if more anonymous model with Get.com) Friendize.me is offering another route to the same destination. Though that’s really the end question – are the answrs that you’d get from the crowd the same ones you’d get from people with whom you have a direct (or mutual) connection? If they are different, are they better?

Ultimately it’s up to each of us to decide what route we want to take, but if you’d like to take a trip down Friendize.me’s path, we can make it happen. Right now the site is in a closed Alpha, but if you click on this link you’ll be moved to the front of the line. Give it a shot and let us know what you think.

Read next: Apple fan boy Rob Shoesmith to donate his home to charity if his eBook hits 1m downloads