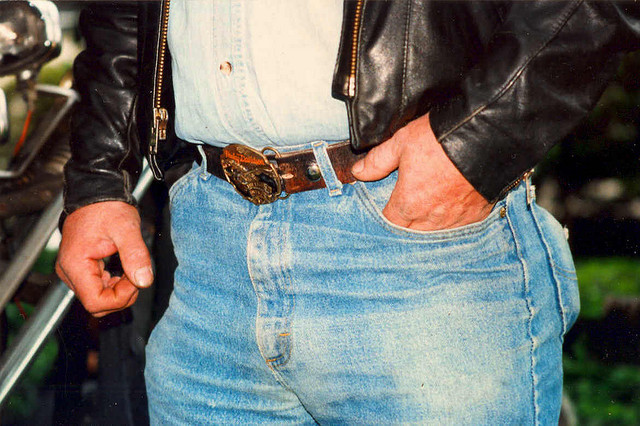 Since rebranding itself from Read it Later, Pocket has been on fire.

The app that lets you save items to read at your leisure from wherever you are in the world has just released a bunch of new features that will likely make the experience even more pleasurable. The new update is available for iOS, with Android on the way in the coming days.

Here’s what the team had to say on its blog today:

It’s been an incredible few weeks for Pocket: Apple named us iPad App of the Week, we topped the charts as the No. 1 free news app across iOS, Android and Amazon, and Pocket has been downloaded more than 2 million times since its debut.

All of that has catapulted Pocket to a user base that’s now more than 5 million. Thank you to everyone for your continued support.

We’ve been working hard to continue improving the Pocket experience, and today we’re introducing Pocket 4.1, with new features that make the best reading and viewing experience even better.

Here’s everything that you can expect in version 4.1 of Pocket:

Article View updates:
– Page Flipping mode: In addition to Pocket’s default scrolling option, you can now swipe left or right inside an article to enable Page Flipping and read one page at a time.
– Improved Dark theme and an all-new Sepia theme: We’ve made improvements to the Dark theme, and we’ve also added Sepia. With refined contrast and readability, these options make reading even more comfortable.
– Increased maximum font size: For those who prefer larger print, we’ve expanded Pocket’s font-size options so you can find the perfect fit for reading.

Plus:
– Dark theme now runs throughout the app: Use Pocket comfortably at night, whether you’re in the Article View or browsing through your saved content.
– Add URLs from your clipboard: We’re making it even easier to save something for later: Pocket now automatically detects URLs that are copied to the clipboard so they can be added directly to Pocket.
– Support for additional video sites: Pocket’s in-app video streaming now supports popular sites including TED, Devour and Khan Academy.

I’m really excited about the automatic clipboard detection, which was something that we always felt was “missing”. When you identify something that you want to check out later, the last thing you want to do is spend five minutes filing it away, which defeats the purpose of a service like this.

With the additional content, especially the amazing TED series, the time that people spend in the app should skyrocket.

➤ Pocket for iPhone and iPad

Read next: CTIA 2012 Wrap up - Has this Goliath finally met its David?