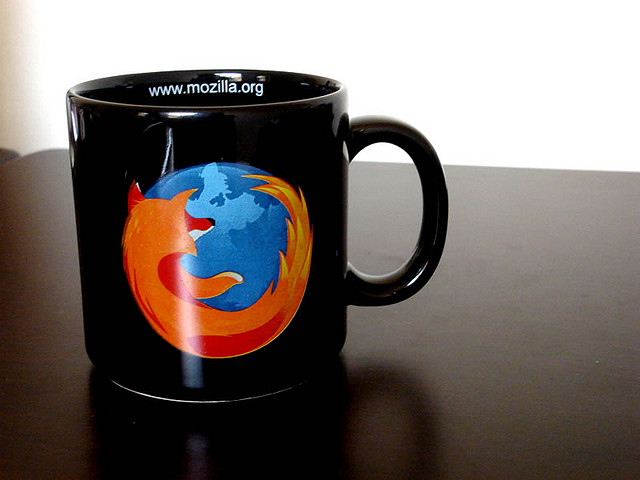 One of the most common complaints when it comes to Firefox is that the browser is, self admittedly, quite the memory hog, and using leaky add-ons only makes it all that much worse. An announcement by Mozilla programmer, Nicholas Nethercote, points to improvements which have resulted in a majority of add-ons using up to four times less memory than they did in the past.

So what does that mean in plain English? Mozilla point to a comment left on Kyle’s own blog:

I seem to be seeing really significant improvements from this. Normally Fx would start at 170MB and by the end of the day that would often be creeping up to 800 or 900 MB. Today using latest nightly I again started at 170, but now at the end of the day I’m only at 230MB!

Dropping memory consumption from 900mb to 230mb with this patch means that Firefox will be a far more suitable option for anyone who’s browsing on an older or low-end machine without too much RAM to speak of. That will translate into a much faster browsing experience than before.

Even if you’ve got a machine loaded with a ton of RAM, the patch will still make a significant difference in the long run, maintaining your browser performance over longer periods of time.

Unfortunately, the patch still doesn’t seem to do the trick with all add-ons, as a new issue has surfaced. Now add-ons built using older versions of the Add-On SDK are seeing a significant memory leak, for reasons which Kyle explains here.

The good news is that if developers update add-ons using a version prior to the Add-On SDK 1.6.1, it should resolve the issue.

Firefox users will have to wait until August 28th to get their hands on the latest updates, coinciding with the scheduled release of Firefox 15, whereas Nightly testers should already be able to sense the difference.