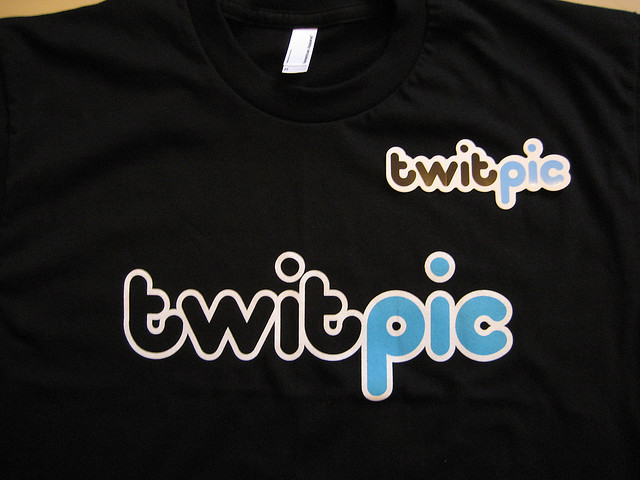 Twitpic announced the release of its own iPhone app today, complete with a photo editor and filters.

We’re told that Twitpic has tapped Aviary to power its photo editor, complete with a custom-skinned interface and colors.

What you can do with the app:

The built-in photo editor allows you to craft your perfect photo with simple editing tools and photo filters.

The service has long been one of the most popular ways to share pictures on Twitter, with its functionality baked into the official Twitter app. Of course Twitter has set its own sights on photo sharing by partnering with PhotoBucket, but that hasn’t slowed Twitpic down at all.

The app itself is pretty user-friendly and updates quickly. The “photo editor” has more than just filters, allowing you to easily increase the brightness on photo or crop it:

By giving you a native app that lets you easily go through a stream of photos and videos, Twitpic becomes a sexier acquisition target than ever, specifically for Twitter itself. The company was reportedly trying to jump in buying Instagram, but we know how that one turned out.

Recently, Twitter’s CEO Dick Costolo said that Twitter has its “own strategy” for photos and videos and that it wouldn’t be buying an Instagram competitor. I wouldn’t consider Twitpic a “competitor”, so maybe it’s a possibility.