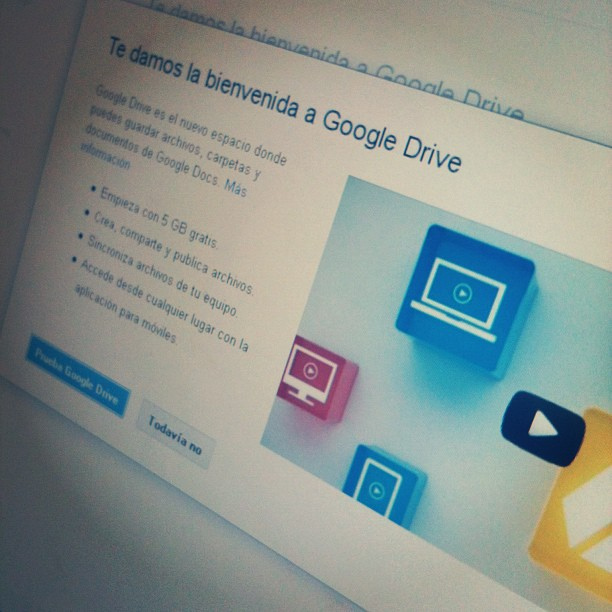 You might remember Wappwolf from its previously released product, which was crazy successful. The Dropbox Automator allowed you to set up folders and a series of rules and actions for those folders, whenever you dropped files in them.

The team has taken that success and poured it into a new product specifically for Google Drive, aptly named GDrive Automator. The service allows you to do the same thing as the Dropbox service does, with some added features since we last took a look.

By connecting your Google Drive account with Wappwolf’s GDrive Automator, you can do things like create a folder called “Books”, and each time you drop a PDF into that folder, Wappwolf will convert the documents into a Kindle-friendly format and send it to your device, automatically:

Once your folders and rules are set up on GDrive Automator, all you have to do is place files in the folders whenever you want. There’s no button pressing or confirmation needed, and it carries out your automated tasks rather quickly too.

I set up a test rule to try the service out in which I created a folder on Google Drive called “Drew”, and I set up a rule that said that any image I place in that folder, GDrive Automator should post on Flickr.

I did, and it worked seamlessly:

The process to set up the folders and rules are super simple, and GDrive Automator walks you through all of it. Once you get things going, you can stop the automated processes or delete them at any time.

This is a great service if you work in a company that relies on keeping its files in the cloud, specifically on Google Docs. You can add documents to specific folders and have them sent to specific people in a variety of formats. You set up the rules, the service takes care of the rest.