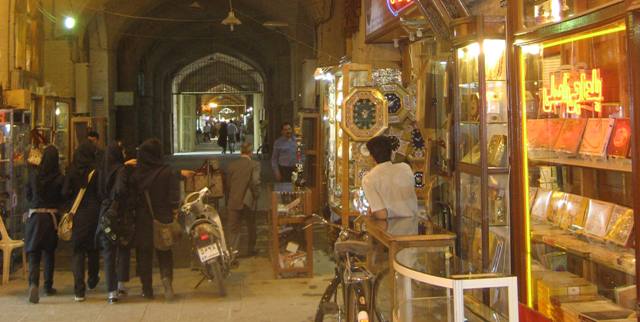 In what could be described as a sort of ‘TripAdvisor for taste’, UK food brand Glorious has launched an interactive map of flavours, and is inviting the public to ‘pin’ new tastes they encounter from around the world using a Google Street View mash-up.

The Flavour Map launched this week, and is setting out to create the world’s most comprehensive collection of tastes and flavours.

In addition to letting foodies pin meals, recipes, or individual ingredients they have experienced, they can also attach images and write reviews of the experience. There is also a community voting system, and the application is searchable by location, cuisine, price and description, serving as a worldwide guide for people looking for some inspiration.


The Flavour Map was launched as part of Glorious’s ‘A-Z of Global Flavours’ ethos, and is being used by the company to research and develop new flavours for its own dishes, including soups, sauces and stews. We’re also told that in addition to the existing Web app, iOS and Android apps will follow suit, letting users pin flavours to maps using the GPS functionality on their smartphone.

“Our vision for the Flavour Map was to allow a global community to contribute to an entirely user-generated resource of flavours, and to share their amazing food taste experiences from around the globe or around the corner,” says Matthew Stephenson, Marketing Manager at Glorious. “Whether it’s an amazing spice from a food market, an unusual fruit or vegetable from a far-flung location, a dish unique to a particular community, a particular meal in a restaurant through to, say, a friend’s barbeque sauce recipe or their signature home-cooked dish, we want to document it for everyone to share.”

What kinds of weird and wonderful tastes is this unearthing so far? We’re glad you asked. Fancy a warm mug of Fox Dung coffee from Vietnam?


If not, you can find more traditional fare such as cupcakes and crepes too.

It’s an interesting concept for sure, and we’re keen to see what kind of uptake this will garner. “As a business, we will use it to inspire our own flavour research and development, maybe even unearth a hidden flavour gem from around the world,” adds Stephenson.