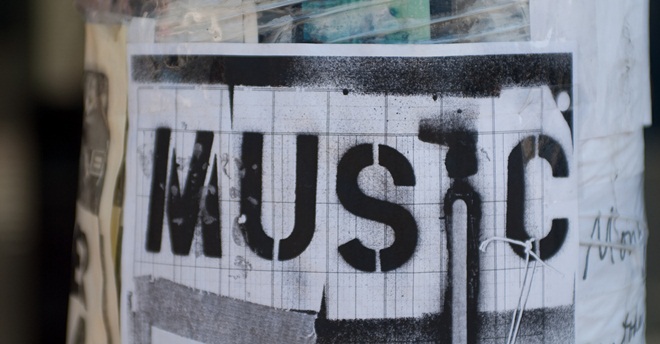 Online music service Deezer has sharpened its focus on mobile and apps with the introduction of a series initiatives to encourage the developer community, as it seeks to strengthen its position against Spotify, Pandora and other rivals with apps and third party services.

Today the company announced ‘Open Deezer’ which is putting the API in the hands of developers, with financial incentives, paving the way for a glut of new apps that hook into its service. It’s a move that follows Spotify’s evolution into a platform last year, although Deezer is embracing multiple platforms, unlike its rival.

Deezer is already available in more markets than its main competitors and it has now released three SDKs — iOS, Android and Web apps in javascript — which it says complement its reach by providing the “easiest and broadest” access to its API for developers across all platforms worldwide.

The firm previously revealed that 60 percent of its new sign-ups in the UK come from mobile and, with that in mind, it is incentivizing developers to build apps that incorporate its 15 million-strong song service. Developers will receive $9.99 for each new premium users that they recruit via their appp.

Furthermore, Deezer is taking its API ‘on the road’ with weekend-long hackathons scheduled to take place in Paris (May 25-27) and Berlin (June 6-8), tapping the vast potential hack events have to generate new ideas, apps and interest.

Hackathon developers that are highlighted for innovation that makes “fundamental changes [to] the way people interact with music” will be suitably rewarded, Deezer says, with Nissan Juke Deezer cars among the swag up for grabs.

“The Deezer Team has constantly been looking to stay ahead,” Daniel Marhely, Founder and CTO of Deezer said, “but we know we don’t have a monopoly on great ideas, and we are thrilled to enable developers worldwide to innovate with us. There is still so much we can create to enhance people’s music experience”.

CEO Axel Dauchez was more succinct, saying that, with the new developer push and worldwide push, “there are no longer any geographical limits or technological barriers for music.”

Deezer has been busily expanding its reach of late, making its wider availability worldwide a key differentiation over Spotify and other rival services.

While Spotify’s free service remains limited to the US and selected parts of Europe, Deezer is the process of rolling out an ambitious plan to cover 200 countries by next month, but the US and Japan are notable absentees. The firm believes that the two markets — which it says make up 25 percent of global music consumption — are already saturation and have low growth potential compared to other countries.

Deezer recently announced its availability in 46 European countries, and it most recently went live in Canada, Australia and New Zealand

You can find more details about the Open Deezer initiative on the company’s website.

Read next: Rrrright: This scientist studies sharks with laser beams attached to their frickin' heads