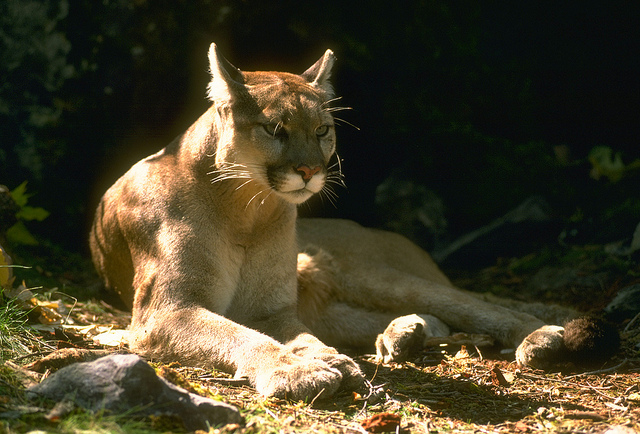 Less than two weeks after Apple released the third iteration of its developer preview of OS X Mountain Lion, the company has pushed out an update for the operating system.

Such a quick push could signal that Mountain Lion is closer to becoming “gold” and preparing its release to consumers.

According to 9to5Mac, one of the most interesting features for consumers is the ability to pause notifications by way of a “Do Not Disturb” feature. Having used Mountain Lion for some time now, I can really appreciate this feature:

Additionally, Apple has released Apple Developer Preview 4 of Xcode 4.4, which is another telling sign that this version of the OS is close to shipping.

We’ve noted in the past that Mountain Lion is less of an “iOS-ification” of the operating system, and more of a unification for all of Apple’s products. The addition of iCloud lets you seamlessly share photos, notes, and documents between devices.

The company says that Mountain Lion “introduces great features inspired by the iPad, re-imagined for the Mac”.