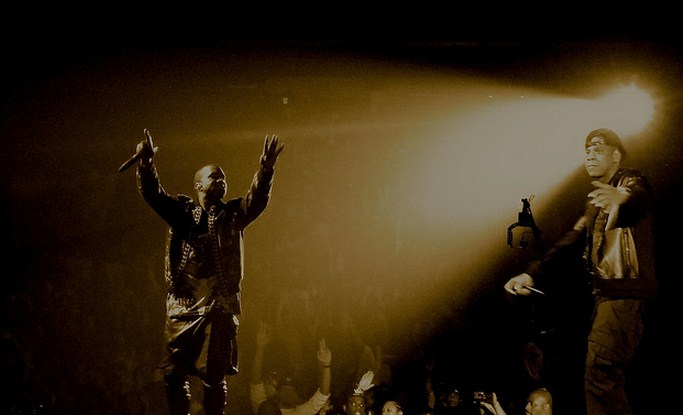 This isn’t an app review, as if I actually gave the Facebook app in question a real review, you might play it, and that would be a shame. Jay Z has a Facebook app out, and it has a single high point: Spotify integration. Really, that’s it. While you are playing, you can hit the button, and Jay Z tracks will play. The game itself is a wash.

The game is a fairly simple simulation game. Throughout the neighborhood there are small activities to do that will earn you cred and experience like making a mixtape or playing dice. The activities, at least those in the initial level of the Marcy Housing projects, are pretty shallow and fail to be engaging beyond a few clicks.

The game is in beta, but that’s not much of an excuse for how annoying it is to play. The game assumes that you can’t find the zoom button, and won’t know how to pan about. It’s as if it thinks that we have never played a game before.

Even more, past the annoying on-boarding, the game is boring. Unlike Lemonade Tycoon, another simple game designed to teach the building of a business empire, Empire is simply a bunch of clicking and waiting, which brings us to the biggest let down of the entire game: rap battling.

Everyone thinks that rap battles go a bit like this:

But in the game, this is what they look like:

There are no words. Literally. Music plays in the background, and then scores are awarded. What.

If you want to click about a simulated block, assaulted at every other turn by massively loud popups that will send you careening for your speaker dial, give it a spin. Hip Hop has always had an entrepreneurial side. This isn’t it. This is a bad game with a big brand slapped onto it. Pass.

Read next: Meet Dharmesh Mehta, Microsoft's man with his head firmly in the cloud