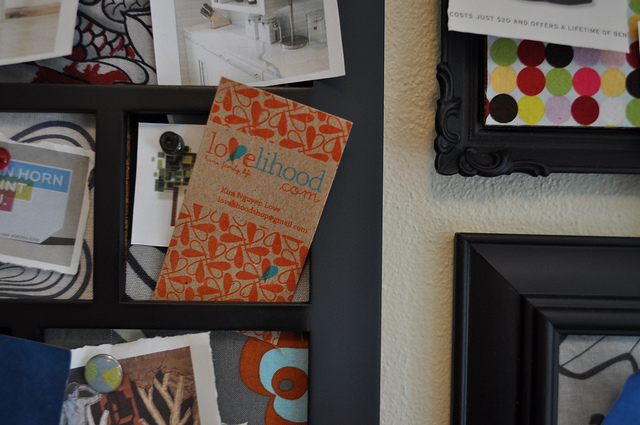 The act of “pinning” things on Pinterest has swept the Internet as a way to collect things that interest you. Very similar to how blogging became popular, people are taking to the site to share things that tell a story about them and their tastes.

For some though, Pinterest isn’t about the sharing at all. If that sounds like you, then you might be interested in a new self-hosted version of Pinterest called Pinry. You’ll have to be a bit geeky to install it, but I can see this project getting picked up and turned into a simpler personalized application or platform, much like Tumblr.

Here’s the reasoning behind Pinry’s creation, straight from its developer:

Because I don’t like sharing. I would use these services to store a lot of images and data that isn’t necessarily personal but that I don’t actually want to share or deal with the possibility of having it taken down by a DMCA notice. My use of Pinterest/Wookmark boils down to having personal board for things I want to remember or keep for inspiration.

Here’s a screenshot of what your personal Pinry board would look like after you install it:

I have plenty of friends who have self-hosted blogs that they either keep to themselves or only share with a few select people. Being able to host all of your own code and content is a bit of an investment, but it makes sense when you consider how much time you actually spend on a site like Pinterest.

If Pinterest were to be, say, purchased by someone like Amazon, then there would be quite a few users who wouldn’t want to go along for the ride.

If you’d like to self-host your own version of Pinterest, then Pinry is definitely worth a look if you’re willing to put in the time to install it yourself.

Read next: How to boost creativity, from Adobe's Chief Strategist Mark Randall at TNW 2012 [video]