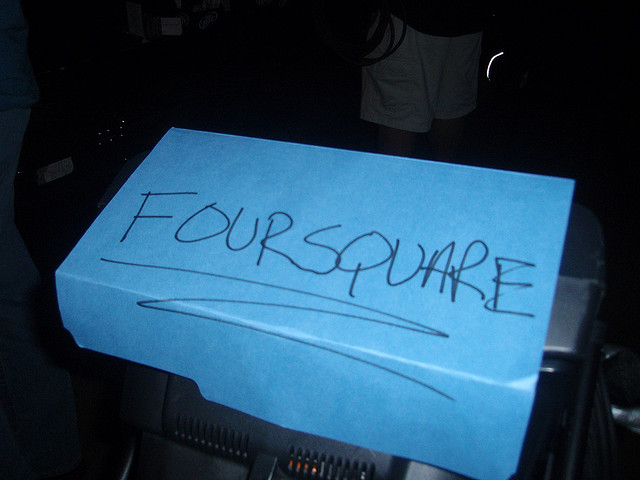 Foursquare is still the check-in app of choice for many of us, and part of that strength comes from the fact that it’s cross-platform.

Today, the foursquare team announced some major updates for its BlackBerry version, including some bug fixes and speed enhancements. That’s not the cool part though.

For those CrackBerry hounds, you know that your inbox is the most important place on your phone, so foursquare is now including its notifications within that heralded space.

The team didn’t stop there though, and has also added NFC capability into the app, which means you can now check-in if a place has a special sticker that lets you tap your device against. It’s kind of like Peet’s coffee when you pay with an NFC-enabled Visa card:

We’ve also added NFC capabilities to the app, which means you can share places and tips among other BlackBerry and Android devices (or even check in at places with NFC stickers), with a simple tap of your phone

That’s awesome, and was an Android-only feature up until now.