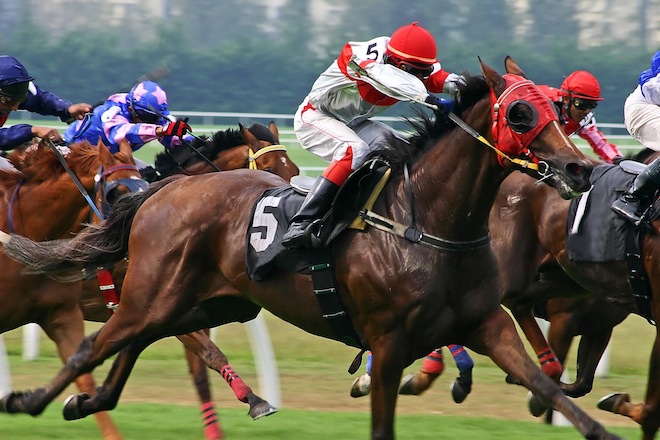 There’s been a massive surge in mobile games over the last few years, aided by the ever-increasing penetration of powerful smartphones and tablet computers.

A lot of those games are designed and developed to be used by one player, although people generally like to know how to stack up against other people.

PlayerDuel, a Startup Rally finalist at this week’s The Next Web Conference, is today launching an SDK that lets iOS game developers easily and rapidly add a competitive layer to their single-player games.

Basically, the solution lets friends play against each other – and against complete strangers in a ‘league’ – even when the mobile game wasn’t designed with a social layer in mind from the get-go.

Using the SDK is free of charge for registered users and is simple to integrate (PlayerDuel claims it will only take developers about 10 minutes).

The startup says its solution is different from Game Center, Openfeint and Papaya Mobile in the sense that it not only allows players to compete with friends one-on-one, but also play one-to-many, or against as many other people in a single match as they desire.

With PlayerDuel, users can play in real-time or asynchronously, which basically means friends don’t necessarily have to be online at the same time to play against each other.

In addition, players gain access to statistics about their performance and that of others, and they can receive recommendations for new games based on their skills.

PlayerDuel users also play with virtual coins that can earn them a spot in ‘lucrative tournaments’, although that part of the offering is still unclear.