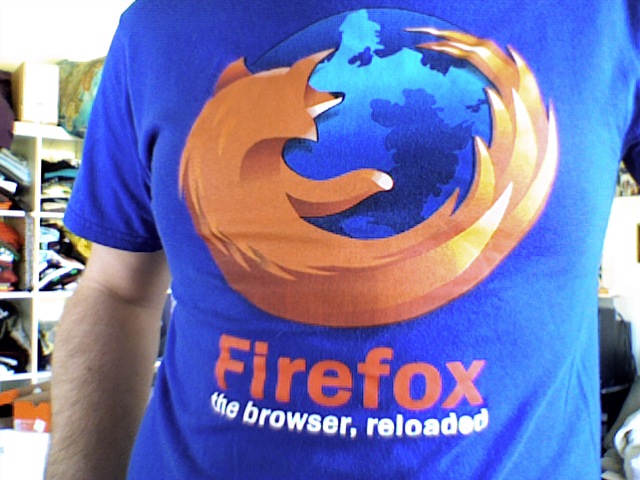 Mozilla has announced the release of Firefox 12 for desktop, and the new browser is now available to download for Windows, Mac and Linux device now.

The company claims that the latest iteration of the browser includes no fewer than 85 improvements to its built-in developer tools, and a number of other updates that improve the experience of those that use the browser.

Writing on the Mozilla blog, the company says it has “put a lot of work” into Firefox 12. One change highlighted is the simplification of the update process for Windows users, which has seen the removal of the user account control dialog (UAC) pop-up. For all subsequent versions, Firefox will automatically update without your approval.

The upshot of this is that permission to install is needed just once, and Firefox will update to future versions in the future with requiring any prompting.

Life has also been made bit easier for developers: “Developers no longer need to reload the page to see messages in the Web Console and Scratchpad adds Find and Jump to Line commands to the editor…Our improvements touched on every one of the built-in tools.”

The full list of developer updates can be found at Robert Nyman’s Mozilla Hacks blog. While they’d been known about since February, loyal Firefox users have had a bit of a wait before this new update and features.

Further down the line, we recently reported that Firefox for Windows 8 is progressing well. That’s well and good as Microsoft confirmed the Preview Release of Windows’ new operating system will be out in June, suggesting a full-on consumer launch could take place October, which isn’t far away at all.

You can read the full announcement of the launch of Firefox 12 for Windows, Mac and Linux here, or download the clients directly from Mozilla.

Read next: Facebook IPO could be delayed until June due to "lack of involvement" from Mark Zuckerberg