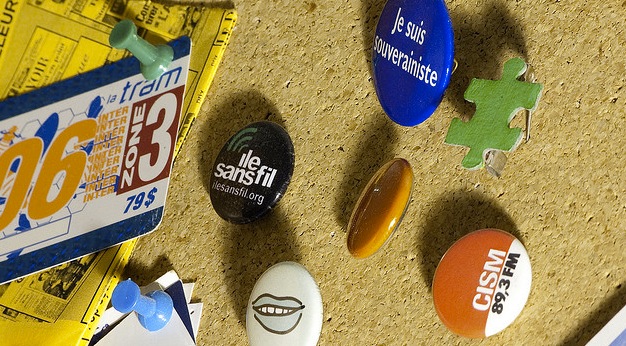 It’s no secret that I’m not a big fan of Facebook or of Pinterest. So imagine my surprise when my friend Orli sent me a link to Pinvolve, which turns your Facebook feed into a Pinterest-style and I actually liked it. It is, in my opinion, a much better way to browse what’s happening on the world’s biggest social network, even if there are a couple of flaws to the system.

The move to displaying your feed in this style is just a slight vertical move for Pinvolve. The site started as a way to display your Facebook Page in Pinterest style, as reported by TechCrunch earlier this month. It’s no wonder then that there is a “Pinvolve for Pages” button displayed prominently at the top, giving the company a direct funnel into its paid product.

As for browsing with Pinvolve? It’s pretty great. The tabs for your Home Feed, Photos and the like allow easy separation of content types and I actually find myself browsing more content this way than I might by scrolling through a news feed or having to search Facebook’s rather lackluster UI to get to specific parts.

But there are a couple of caveats to be had. First off, when loading a new tab, Pinlove is sometimes slow to populate the page. I’m not certain if the slowness is with Pinvolve itself, or because of Facebook, but the end result is that it can take a few seconds to get visible content. The same problem happens when you scroll to the bottom of the page and Pinvolve has to load more.

The second problem that I have with the service is one of interaction. While pinning an item directly to Pinterest is slick and easy, interacting with it on Facebook is not. When you click on something you’re taken back to Facebook and that’s a jarring experience. I hope that, given time, the Pinvolve folks will allow for you to click on an item, have it expand on the page and then comment or like it directly. Unfortunately that would mean fewer eyeballs for Facebook’s site and its ads, so I doubt we’ll see that happen.

At any rate, Pinvolve is a rather beautiful way of browsing Facebook and it holds a lot of promise.