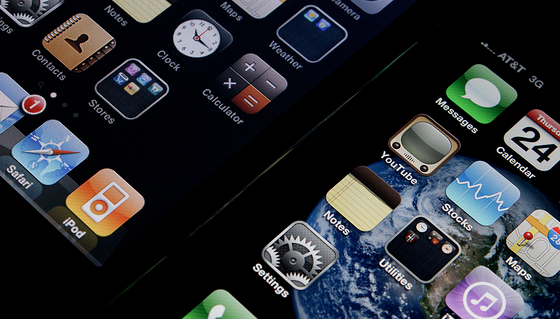 Adobe has just released updates to its ubiquitous Adobe Reader apps, bringing new features like the Ink Signature Tool, which lets users sign with their finger on touch screens. Other updates, like Send for Signature, now allow users to track and manage documents in the cloud.

More specifically, the following is new:

The desktop updates are great for small businesses, but I’m much more interested in the new mobile features — annotations, comments and forms — that are hitting Adobe’s apps today. The latest update brings new features that let users actually interact with PDF documents on their iOS or Android device. Previously, you could essentially only view documents.

This means that, whether you’re a fan of Adobe Reader or not, the company is making a serious effort to hold its ground on every device. These are the kind of features that show mobile devices are for much more than just consumption.

Reader isn’t the only app that has been giving mobile devices some love lately. After being shunned by Apple repeatedly for the now dead mobile version of Flash, Adobe’s latest iterations of Edge specifically target standards based tech that functions on mobile devices. To top it all off, the upcoming release of Dreamweaver CS6 will feature responsive Web design capabilities, keeping every screen in mind.

Overall, we’re witnessing a major mobile push from Adobe, which means some serious foresight has struck the company in efforts to solidify its future.