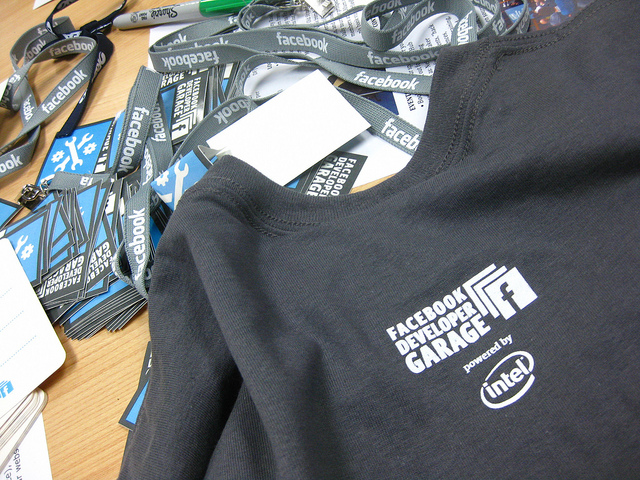 The Facebook app for iPad came a little later than we had hoped, but it’s been a welcomed addition to our favorite ways to interact with the site. The mobile version of Facebook has always been fantastic, complete with tablet support, but the native iOS version for iPad is gorgeous.

Facebook announced some updates today which include Retina Display support for the new iPad as well as some new language options. Below is the entire list of updates and bug fixes:

In this release, we added some features and fixed some bugs so now:
– You can go offline in chat
– The right profile picture appears for everyone
– Your list of friends always includes all your friends
– In sets of photos, your name is displayed correctly
– Photos of people who like Facebook Pages load correctly
– Your friend-request notification only lights up if you have a request
– You can change your language to Czech, Danish, Greek, Indonesian, Malaysian, Norwegian (Bokmal), Portuguese (Portugal) or Thai
– If you’ve got a new Retina iPad, you’ll see a crisp, high resolution interface

Notifications have always been a bit wonky for the iOS version of Facebook, so its nice to see that the company has fixed that issue. Too many times you’d get a false positive for a new friend request, only to find nothing there.

The Retina Display support is awesome because of all of the photos and videos that are available in HD and high resolution.

Read next: Does the iPad have one button too many? No.