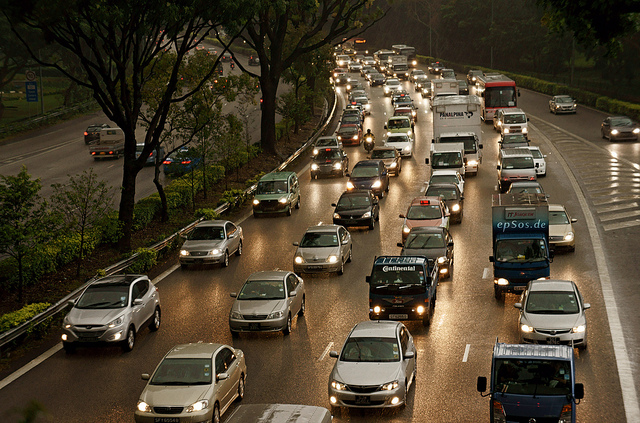 While we’re here at YC Demo Day, one of the companies that caught our eye was Sonalight.

The company has an extremely powerful voice controlled app that will let you send and receive texts without worrying about taking your attention away from the road. During the presentation, the speech recognition technology seemed pretty efficient at capturing the message that was dictated to it.

The app is only available for Android right now and the sounds coming from it were extremely similar to Apple’s Siri.

Since its launch, the app has sent over 500K text messages on behalf of its users, which is pretty impressive since it was just released a few months ago.

The founding team called it “Siri on Steroids” and their pitch was definitely a crowd-pleaser. The really interesting thing about the Y Combinator Demo Day is that there are a lot of investors here hoping to get involved with the “next big thing”. There’s a lot of press here covering the companies too, and what Paul Graham and team have put together here is nothing short of impressive.

We all know that texting while driving is dangerous, yet we have all done it at some point. With companies focusing on making our lives easier, and safer, its another reminder that we haven’t even scratched the technology surface yet.

Read next: LinkedIn adds even more features to its People You May Know section