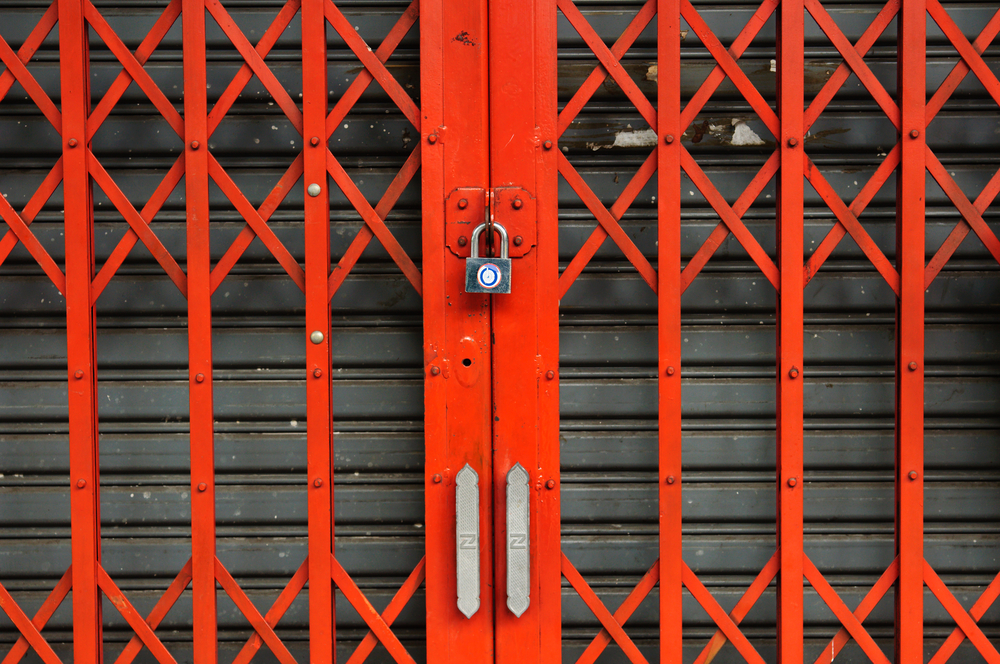 Instant Messaging (IM) hosting service IMified is set to close according to an email that the company sent to its users. The service, which was bought by Voxeo in 2009, has announced that it will shutter on May 1 after struggling to monetise in recent times.

In the note, the company explains that “running an IM bot hosting service is something that cannot be done profitably”. It says that it has struggled as the number of IM networks that support bots like IMified has decreased significantly, to the point that it is a business that IM providers “no longer want to be in”.

The company has tried to keep things going but ultimately, with no support from IM networks and integration with bots shrinking down, the options to its users have narrowed meaning that the revenue that the firm has been bringing in hasn’t justified its existence, the email says.

To fill the void, enthusiast fans of IMified are encouraged to go the whole hog and build an IM bot themselves”:

The logical question that many of you will have next is “what can I do instead?” Unfortunately, we’re not aware of any viable IM bot hosting services. Those that we knew of have all gone away. One alternative is to host one yourself. Building a basic XMPP (Jabber) bot isn’t hard. You just need to sign up with an XMPP host, someone like Gmail or Jabber.org will work for low-traffic bots.

There are numerous tutorials and frameworks for building XMPP bots in your language of choice. A discussion thread on Quora has some other ideas. Once you have a XMPP bot up, you can connect it to other IM networks using XMPP Gateways (also known as Transports). These sign on to an IM network for you, and relay messages to and from an XMPP account.

There’s not much in the way of public gateways available, so to go this route, you may need to host your XMPP server and your gateways yourself. Spectrum and Kraken are two popular gateways, and Kraken is available as an easy-to-install plugin for Openfire, an open source XMPP server.

IMified saw its popularity peak around the time that Google introduced Google Wave, a messaging product that has also been shuttered too.

In a 2010 interview with Foundora, IMified founder Adam Kalsey revealed that he had high hopes for the sale to Voxeo:

Voxeo had some great ideas for how to bring IMified to their existing customers and products. They saw IMified as “IVR for Text.” They have a huge customer base including half of the Fortune 500. We saw this as a good opportunity to get our products into companies that we were unable to otherwise reach.

However, today’s Web communications landscape has changed massively and social media is one of the chief architect of the downfall of both IMified and Google Wave.

IM services are increasingly marginalised, with many of their features built into social networks, and it is hard to see how new service can offer enough to attract a significant userbase to survive.

Mobile is the exception, as services like Skype, WhatsApp, Japan’s Line and Korea’s Kakao Talk all demonstrate.

Read next: Follow one designer as he strips branded objects to their most basic form