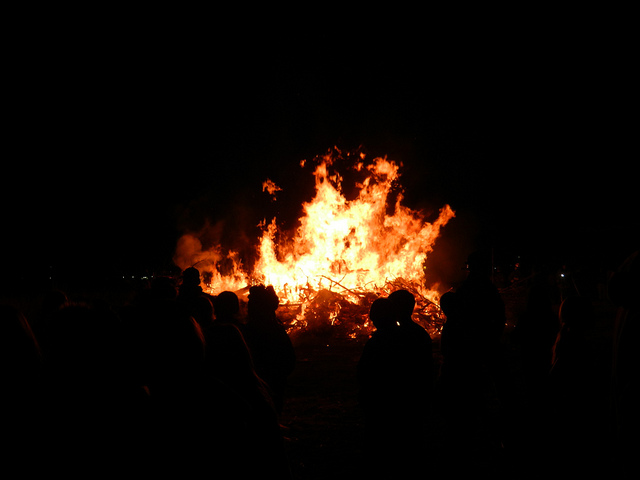 Skyfire, the Safari alternative for web browsing on your iOS devices has added a handy new feature for those of you who share an iPad with multiple people.

The feature is called “HotSwap” and allows the setup of multiple accounts for everyone who puts their dirty mitts on your beloved iPad.

The app has been downloaded 13 million times since it launched in December 2010 and was recently named the App Store’s “#1 paid iPad Utility of 2011”.

The new feature allows multiple users to keep their bookmarks, history, open tabs, social networking and email logins intact without having to log out each and every time.

Skyfire’s CEO Jeffrey Glueck had this to say about the new feature and Skyfire’s future:

Our goal at Skyfire has always been to create great user experiences via mobile cloud solutions, both through our consumer browsing apps, or through our carrier-grade data optimization offerings. HotSwap continues this tradition. From the office to the coffee table, tablets have quickly evolved into a shared family device. With HotSwap, up to four users can create customized profiles to access their favorite content with ease. The family iPad just got personal again.

Apple’s Safari doesn’t currently have functionality to support multiple users, like it does for its desktop OS. With HotSwap, Skyfire carves out more of a niche for itself in its plan on becoming a go-to alternative for the default mobile browser on iOS.

Skyfire got attention immediately for its ability to convert flash video nearly on the fly and serve it up in an iOS-friendly player, which the company says brings up to four times the number of videos to iDevices.

Read next: Google gives us a behind the scenes look at its water recycling program [video]