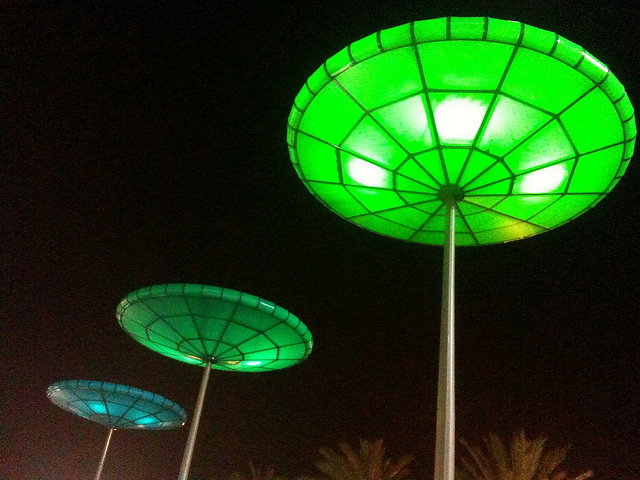 Facebook is hanging out at SXSW today and showing off some of its new Open Graph partners at its office in Austin. One of them is Viddy, which we referred to as the “Instagram for video” when it launched in April last year. With over 1.6M monthly active users, the app is taking its show to Facebook for the first time.

The company has been testing its Timeline integration with a few users and has already seen over 275M impressions of Viddy content through Facebook, according to Viddy Co-founder Brett O’Brien.

When I talked to O’Brien about Viddy joining Facebook’s Open Graph initiative, he shared some thoughts about what it means for Viddy and its community:

The real opportunity is around what Viddy is uniquely doing in mobile video, allowing you to capture video and share it easily. Now with Facebook Timeline, you have this incredible social canvas, a great place to share memorable moments of your life whether it be stories, photos, or in our case videos. We think videos are the most powerful type of media, and sharing them with your friends and family is a really powerful combination with the publishing power of Facebook.

As more companies start using Facebook Timeline to post media, the word “memories” and “moments” are being used at a rapid pace. The idea of placing a video on Facebook and allowing it to be seen way past the time you recorded it helps tell your personal story through the popular feature. When Facebook first announced Timeline I wondered out loud if the company was simply asking us for too much information.

As the feature rolled out to all of my friends, I’ve slowly seen them add things about themselves from their past. It seems like these folks aren’t posting these things to share with everyone necessarily, but using it to create a journal of their lives for themselves. The idea of letting your future children take a glimpse into your past digitally is something Facebook is counting on. By sharing videos with Viddy, your Timeline comes to life more than it would with simple text-based status updates.

The interesting part about Viddy is that other than limiting your videos to 15 seconds, the company provides you with simple editing tools and production packs which can make even the most mundane 15 seconds seem pretty awesome. O’Brien had this to say about Viddy’s approach:

The quality of the content on Viddy is so interesting and entertaining, however the video itself isn’t always so compelling. By giving you one-click editing tools and production packs, it makes the average video look really great.

When it comes to marketing its app, I’d have to say that Viddy is one of the best in the business at doing so. The company has partnered up with artists like T-Pain, movie releases like The Muppets, and New York Fashion Week participant Diane von Furstenberg to bring its app to all walks of life.

The company recently released a new series of production packs inspired by and in partnership with Linkin Park that let you add the band’s music and unique look to your own videos.