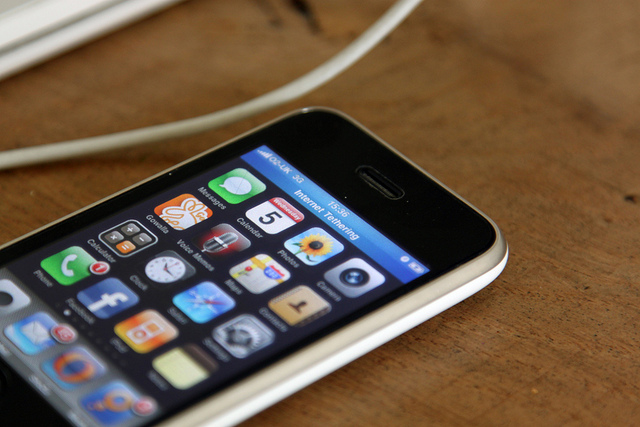 If you’ve tried to use your iPhone for tethering using “unconventional” means, meaning that you don’t want to pay your service provider extra fees, you’ve found that it’s nearly impossible without jailbreaking your device.

Once in a while an app sneaks onto the App Store for tethering, usually disguised as a “random number generator” app. Without fail, Apple gets hip to the app and removes it from the store.

One of the apps that got the heave-ho treatment from Apple was iTether, created by the folks at Tether.com. The company provides tethering apps for Android and Blackberry users, and have announced its re-entrance into the iPhone (and iPad) world today. Here’s what Tether’s CEO Tim Burke had to say:

It was clear from our initial application iTether, there was enormous demand within the iPhone ecosystem. It was unfortunate that Apple decided to remove our application, only 20 hours after we launched. However, this caused us to innovate. Our underlying patent-pending technology behind Tether for iPhone is unlike anything on the market.

The underlying technology that Burke references is a web-based application built completely in HTML5.

Here’s a video of the app in action:

The cost for the service is $15 for the first year and $30 for every year after that. That’s a pretty small cost compared to what AT&T will charge you for tethering.

I’ve not personally heard of anyone losing service for tethering, but you could quickly become one of the 5% of users who get throttled on AT&T’s network for excessive usage.