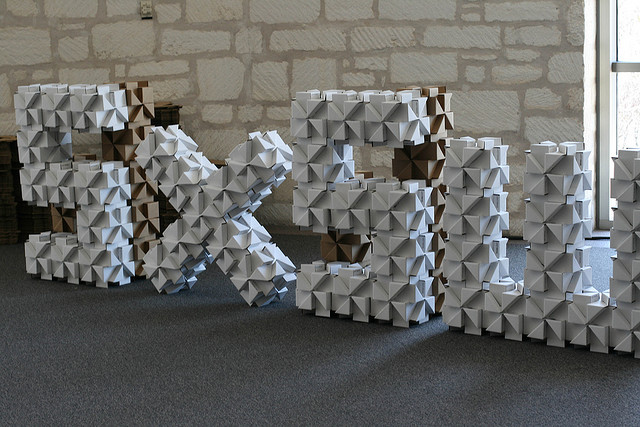 The tweet broadcasting platform The Social Radio is launching a special version of its website for SXSW, the Argentine startup announced as the event launched today.

Available without invitation at www.thesocialradio.com/sxsw, the temporary player will let you listen to tweets live from SXSW, mixed with music from participating bands.

As we reported, reading tweets out loud has always been the main part of The Social Radio’s product, both on the web and on mobile devices. However, this version focuses more specifically on #SXSW-related Twitter hashtags.

In between tweets, music is also a key element of The Social Radio’s listening experience. During the event, its SXSW page will play tracks from participating artists in the background, thanks to the SoundCloud integration its team developed during San Francisco Music Hackday.

Unfortunately, the full SXSW skin is only available on the web, which is a pity, since participants could enjoy listening to their customized radio while walking around Austin. 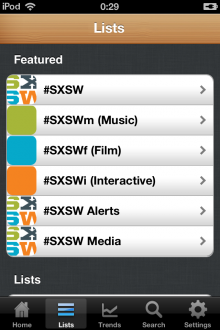 However, mobile hasn’t been entirely left out, and The Social Radio’s free iOS and Android apps also feature SXSW hashtags to make these custom lists easier to find.

These mobile versions may be particularly relevant to SXSW’s attendees interested to finding out about activities in real time, though they will also be able to access the Internet version. Yet, The Social Radio’s CEO Roberto Gluck also hopes to reach listeners outside of Texas:

“Year after year, SXSW is one of the most important culture/technology events, and not everybody has the chance to get there. With The Social Radio for SXSW, people from all over the world will be able to receive the most relevant information mixed with the most trendy music, without moving from their chairs,” he said.

For the startup, it is also a good opportunity to showcase its radio-like experience to a geek crowd, while exploring an event-focused approach that could be interesting to repeat in the future.