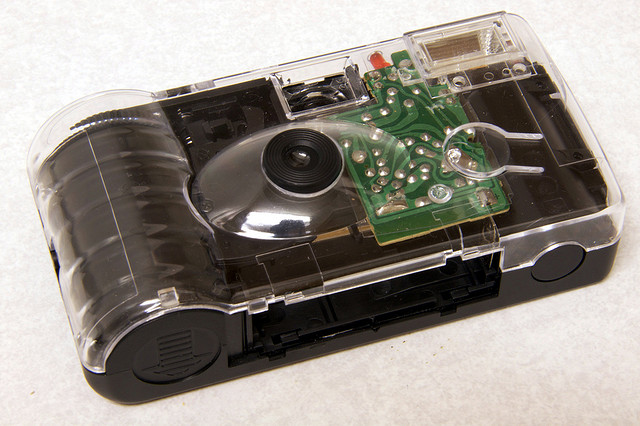 The API for the popular iOS-only photo sharing app Instagram is a hit with developers and we’re a fan of some of the things we’re seeing from some of these creative folks.

Just a few days ago we told you about an awesome app called Pingram that lets you view Instagram photos from a view that is eerily similar to Pinterest. These types of apps are huge for Instagram in that more people are consuming photos on the service and getting interested about signing up.

An iOS app called Gramory has caught my eye for the way it displays photos, taking design cues from other recent popular apps. Over the past few months I’ve spent way less time taking photos using Instagram and more time browsing the pictures my friends are taking. Gramory makes browsing way easier than the official Instagram app does.

If only I could take a picture using it

The only issue I have with Gramory isn’t its fault at all, Instagram hasn’t opened up its API to allow other apps to take and post photos to its service. At the end of the day, it probably never will since its filters and features are what keep people coming back. However, Gramory is the first app that really made me wish I could just stay in it and take an Instagram pic.

All of the navigation is at the bottom of the app and if you want to surf through the photos you’ve favorited, you have to tap the profile button on the right-hand side and dig your way through to the option. It’s pretty much the same navigation that has been in the app since it launched. Needless to say, I’m not a fan of Instagram’s user experience.

What Gramory has done is adopt the side-load navigation style that we’re seeing in apps like Path, Facebook, and the new AP Mobile app.

By making the navigation pop out of the left-hand side of the screen, Gramory gives you extra screen real estate when viewing photos as well as uncover some great navigation options like search and favorites:

With more extra space and photo viewing area, the app also hides sharing options for Twitter, Facebook, Email and text message. Simply pull the page down like you’re performing a refresh and the options will show up. There is no wasting space at all with Gramory and that’s what I like about it.

Instagram has clearly had a ton of success with its app and I doubt that the company will rip it to shreds anytime soon as far as design, but hopefully it’s watching what some of these third-party developers are doing with its API. I keep trying to take a picture using Gramory though. Darn.

Read next: Apple gains 2% of US OEM market in January, while Android gains 2.3% as a platform