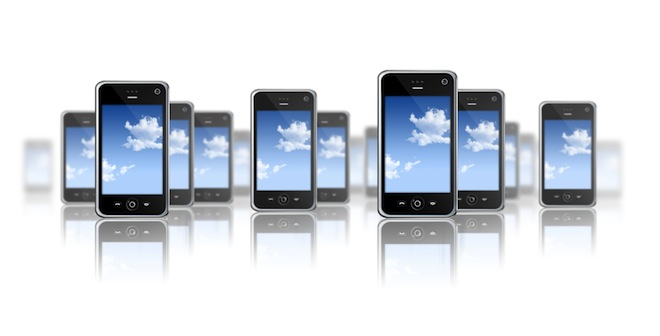 We all know it’s hard to find great iOS apps beyond your usual suspects as the App Store grows and grows and grows. It’s a problem many startups are trying to solve, and Apple has acknowledged the issue as well, in a big way, by acquiring Chomp precisely to make it easier for people to search for and discover good iOS apps.

Aside from Chomp, there’s a whole plethora of services that aim to enable better mobile application store search and discovery (AppsFire, Discovr, Chorus, AppShopper etc.) and also numerous apps and sites that highlight discounted or temporarily free applications that might be worth installing (Monster Free Apps, FreeAppAlert, iOS Junky, Free App A Day, and so on).

The company is today debuting an app called App-o-Day (iTunes link), which it bills as the “Groupon for Apps”. I’m not a fan of that description, but let’s take a look.

Basically, Iddiction teams with app developers and publishers who agree to make their usually paid apps free of charge for a limited time and to promote them on the App-o-Day app, social media outlets and website.

The goal is to present users with a carefully vetted list of deals for premium iOS apps that were created by developers or publishers specifically for App-o-Day. In other words, the app doesn’t merely aggregate apps that went from paid to free, but instead features curated, exclusive deals.

Essentially, users would visit App-o-Day to save cash on daily app deals, while developers would use it for promotion and to get some traction.

I asked Nabergoj if he has plans to expand to other platforms such as Android and Windows Phone in the future, but he’s disinterested in that. He says he wants to focus on where he wants to take App-o-Day, and that means choosing a single platform. He does intend, however, to launch App-o-Day for iPad later this year.

Read next: Yahoo is bullying content partners to join its ad alliance with AOL & Microsoft