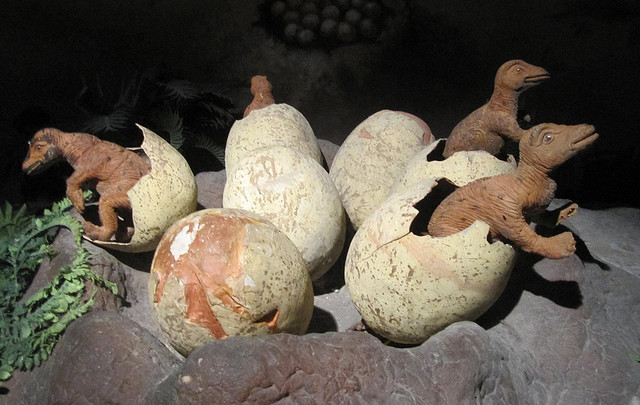 We write about a lot of cool projects here at The Next Web and not all of them are meant to be turned into a full-time gig or profitable business. Companies like Twitter and Foursquare make APIs for its products publicly available to developers to tinker away on, helping to build out its userbase and engagement.

One project that started out as a two hour dive into the newly minted Instagram API last year was Gramfeed, which we wrote about last February.

The premise of Gramfeed was simple, yet filled a need at the time. Since Instagram is solely an iOS app which only provides external links to single photos, there was no way for people to browse through photos if they weren’t on their device. The developer behind the site is Rakshith, a full-time engineer at Intel.

Little did Rakshith know, his two hour project would turn into a powerhouse of a site that has a business model involving advertising which helps it pay for itself.

The first thing that Rakshith did right was focus his time on an app that has gotten huge since launching on Apple’s App Store. The second was solving a problem that a lot of people had by making Instagram profiles exist on the web.

In a blog post, Rakshith explains his journey from 2 hours to 2 million visitors. Here’s what he had to say about Gramfeed’s launch:

At launch it was just a website to view popular photos, search photos, view user photos and view user feed. A couple days later I added features to like and commenting on photos, a week later I implemented user search, follow and unfollow capability. Eventually list/grid view, map visualization, lightbox photo loading were all implemented.

As the site got more popular, feedback from users started pouring in and instead of standing pat, the developer decided to get back to work to make the service better. This is the point of no return for most creative types, as once you start iterating on something, it’s extremely hard to stop. Lucky for us, Rakshith keeps on creating new features for Gramfeed.

The site’s evolution is extremely impressive, especially when it comes to the look and feel of the service. Here’s what a Gramfeed profile looked like last February:

Exactly one year later, Gramfeed is absolutely gorgeous and even more useful than the Instagram app itself:

Rakshith explains his success by outlining how he was able to get sites like The Next Web to write about his project:

At launch I had sent out emails to a few major Tech blogs that covered Instagram, TheNextWeb and ReadWriteWeb covered it at launch. Mashable, Techcrunch and CNN Tech did mention gramfeed later on.

So how do you get a side-project covered in blog when there are funded startups trying to get coverage? – The key is to select a few bloggers and tell them your personal story that led you to developing the website rather than describing how great your product is.

The plan obviously worked as you can see by the following traffic graph which charts the growth of Gramfeed over the past year:

Most projects that are meant to stay as a two hour project see a spike in traffic as soon as early adopters start playing with it and a blog or two writes a story about it. As you can see with the chart above, the traffic is steadily rising and will continue to do so as new features are added.

While Gramfeed might never turn into a full-time gig for Rakshith, he says that he’s learned a lot about creating, launching, marketing, and scaling apps which at this point is the equivalent to having a fancy college degree. The Internet is the future, and you never know when your two hour project can blow up and potentially catch the attention of the the company you’ve drawn inspiration from. I still happen to think that Instagram needs a solid web presence to grow, and if the company is paying attention maybe they’ll look to Rakshith to build it.

Read next: First impressions of Dell's XPS 13 - A defining piece of hardware for the Ultrabook segment