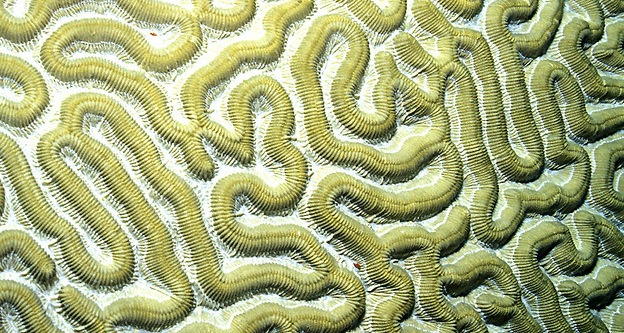 Localmind, an expert guide disguised as a question and answer app, has reached version 2.0 and expanded its ability to help you find the best local stuff. Specifically, you can now ask questions about a general area, not just a specific location, and there are some nice refinements to public profiles.

Being able to reach out and ask local ‘experts’ questions about a general area is one of the coolest things that anyone has done with location on mobile devices. If you’ve got a friend who lives in a city and you’ve called them up before visiting to ask where the best place to get shortribs is, or who pulls the best espresso, then you’ll know how much pain this saves.

Instead of countless hours trolling Yelp and other review sites, trying to winnow out the reviewers who seem like idiots or who appear to have some personal vendetta, you get a clear recommendation. One, maybe two places that they have been and loved and would like you to experience.

Localmind taps into this kind of casual recommendations as a way to give you a leg up on random reviews. It uses the some 100,000 people signed up for the app as a live database of experts that are available to answer your questions, making it an excellent option when you’re visiting a place where there are no experienced friends to ask, or even for exploring areas of your own city that you’re not familiar with.

Before the latest version, you could ask questions about a specific place and have your question sent out to willing participants who had visited it. The more they had been there and the more willing they are to answer questions, the more likely it is that your query would be routed their way.

Now, you can do the same, with the additional benefit of being able to ask a question about an area, not just a place. This way you can ask what the best bike repair shop is within a general area, rather than having to seek specific places out and ask about them. This has the effect of making asking questions much quicker and more conducive to doing it on the go.

If you’re strolling around an area of downtown that you’ve never been, you can flip open the app, zoom down to a few block radius and toss a question out. A few minutes later, you’ll have a recommendation or answer within walking distance.

In my experience, my questions had an average wait time of just a few minutes as reported by the app and came much sooner than that. I purposely asked questions about areas that I already knew well so that I could judge the quality of the answers. Largely the replies were spot on, giving me great recommendations of places that I had enjoyed myself. I would feel confident taking Localmind along into an unexplored area, no problem.

The question will be answered by an expert that is judged on a bunch of different criteria, including passive, implicit knowledge of a place — foursquare or Facebook checkins — as well as people that have experience in the kinds of things that you’re interested in. If you’re looking for a good Sushi place, it will look for people that like sushi, and then restaurants, and then those in the particular neighborhood, city and region that you’re looking at. Once a threshold is reached, they’re considered the right person to answer your question.

This is all facilitated by a ton of work by Localmind’s team to determine the best people to answer your question and how to route those questions so that they don’t fatigue their best experts. I spoke a bit with Localmind’s Co-Founder and CEO Lenny Rachitsky about the app and how they go about making the process quick and seamless.

Rachitsky said that their goal was to create a service that tapped into collective human intelligence in real-time. Doing so allows them to proactively answer questions about topics by routing the queries to humans that are the most likely to have an answer for you. Doing so means walking a tightrope. You don’t want to wear out your best question-answering users by overworking them. The team is constantly fine tuning the mixture, making sure that they get enough questions to keep them interested in the app, but not enough to cause burnout.

But, Rachitsky says, they were surprised to find that people love being experts in their area. By and large the feedback that they get is that they would love to answer more questions, not less. The answer to that odd bit of data is simple, “people,” he says, “like to help other people.”

You can grab the latest version of Localmind in the App Store now for free.

Read next: WikiLeaks starts publishing 'The Global Intelligence Files', with 25 media partners on board