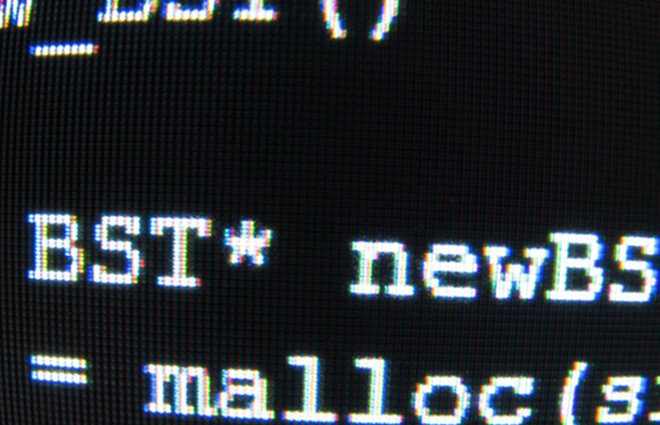 We recently reviewed the beautifully put together and highly rated productivity app Clear, and an HTML5 version developed by a fan of the service has now surfaced.

Its creator, who built the app in just two days, goes by the pseudonym of ‘Evan You’ and is a Masters degree candidate now seeking employment. He tweeted a link to this particularly unique creation to Impending, the company behind Clear.

Our own Matthew Panzarino believes that Clear is one of those apps that “makes you re-think the way that you’ve been using apps altogether, breaking the mold and re-forming it with just a few minutes of use”, and it has been well received.

The HTML5 version, which is yet to be tested on Android, is missing a couple of small details from the app, mainly the pinch gesture which opens a new item and a number of other swipe-based functions. However, the creation is largely the same and it demonstrates how quickly an app can be built in HTML5 while maintaining most of the core functionality of a fully fledged app.

Evan put together a short video to show the HTML5 version, explaining his efforts in a little more detail:

I was fascinated by the innovative gesture controls and wanted to see if I can implement the look and feel in HTML5 using CSS3 transitions. Didn’t get 100% of the details, and there are a lot of bugs, but it looks pretty close.

HTML5 Clear from Evan You on Vimeo.

Developers that are curious can peruse the source code which is posted to the Evan’s github here.

It seems Evan has just spent some time visiting Google, we think someone is likely to snap him up soon based on this app, let alone his other work.

While he didn’t build the app to get a job at Impending per se, it is likely to gain attention with tech firms, as it should. It just one of a number of increasingly creative ways of grabbing the attention of would-be employers, such as this open letter to Instagram that we wrote about over the weekend.

Why not take a look at the HTML5 version and, if you haven’t already, download the Clear app for a comparison. You’ll be impressed. Now all we need is for Impending to release a fully functioning Web-based version.