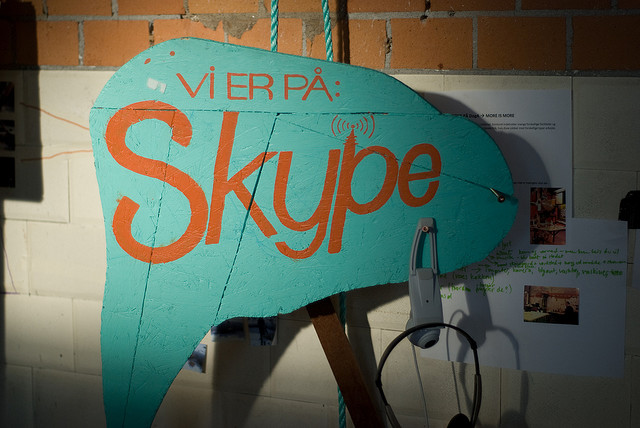 Skype has updated its iOS application, delivering user interface improvements for the dialpad and instant messaging and making it more stable on Apple’s iOS 5 firmware.

Skype’s visual refreshes in version 3.7 help distinguish between users in instant messages, adding colour to the main chat screen and a new bubble interface that separates messages according to the user that sends them.

The dialpad retains the exact same functionality as in older versions of the app but has been given a fresher look, with the old rounded key buttons removed and replaced with a full dark background that has similarities to Apple’s own dialer.

The design updates are demonstrated below (the new version is on the right):

Skype says that the update has fixed a number of issues that affected stability on iOS 5, which at times resulted in the app crashing on launch. The update may also improve its ability to run in the background without exiting.

Read next: TypoFlat offers loads of wild vector typefaces that you can download for free