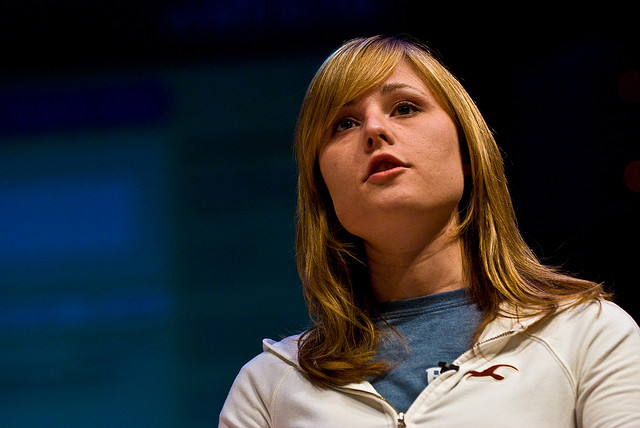 Group messaging was all the rage last year and one of the entrants into the space was a service built by Pownce’s Leah Culver, called Convore. The difference with Convore was that it focused on web-based community chat with a supporting iPhone app.

Today the team has announced that it will be shutting down Convore to focus on a new chat project called Grove.

Here’s what Culver had to say about Convore going away so that the team can focus on the new product:

We’re sad to announce that Convore will be shutting down on April 1st.

We are closing the site in order to focus our time and energy on working on Grove – hosted IRC for teams. We built Grove based on the lessons we learned with Convore and to better fit the needs of our business customers.

Group chatting never really took off for consumers even though GroupMe saw an exit when it was acquired by Skype last year and the Beluga team got scooped up to work on Facebook Messenger. It has been described as a “feature” rather than a “product” and the pivot for Culver and team to focus on enterprise solutions is a testament to that. It’s difficult to make money from a feature unless it completely caters to a very specific business need or purpose.

The Convore team has created an export tool to allow users to take their data with them and hopefully find a home for it elsewhere.

Grove is described as “Hosted IRC and so much more” by its team and is available as a 30-day trial for companies right now. The team says it will be using what it learned with building and supporting Convore and pouring that into its new project.

Grove has some stiff competition when it comes to enterprise chat, such as Yammer and 37Signals, but it appears that the service is geared more towards engineers and developers, as one of its main features is integrating with GitHub and other project management services.

Read next: Are Monster's $200 Gratitude in-ear headphones worth the cash?