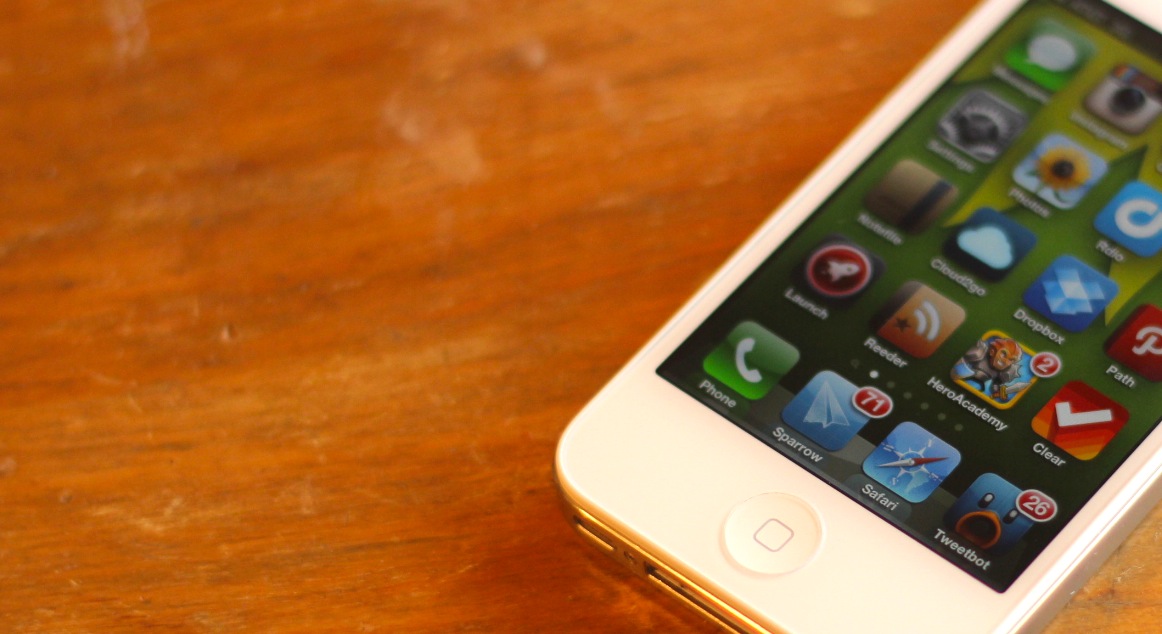 After teasing Sparrow for iPhone last November, the team behind one of our favorite email clients for Mac has kept a pretty low profile. There isn’t a lot that is known publicly about the iPhone version as of yet, but Trevor Gilbert over at Pando Daily has one more tidbit for those of you anxiously awaiting it: The app will arrive in the middle of March.

The app, which has only been seen publicly in the shadowy image below, is going to be worth the wait. Some of the TNW team have been using an early version for a few weeks now and are suitably impressed. As Gilbert notes, Sparrow wants to keep the details of the app quiet for now, and we’ll honor that, but yeah, it’s good.

Gilbert has some more details about the app, including the fact that the team built it so that the speedy engine powering it could be easily moved to other platforms like Android and, of course, to the iPad. “The best part about this” co-founder Dom Leca told him, ” [is that] the faster mail engine will be ported back to the Mac, and the interface will be ported to other mobile platforms.”

You can read more of Gilberts impressions over at Pando Daily, where they have a giveaway for three slots in the Sparrow beta test.