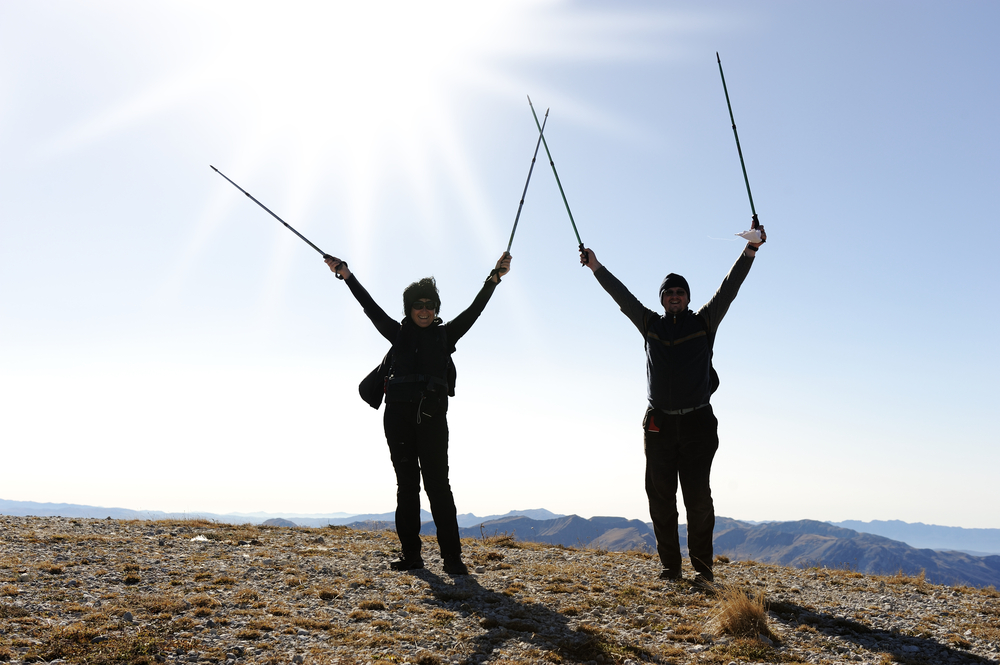 Last year, we saw innovative companies like Airbnb and Skillshare take off. We’ve also seen a slew of smaller startups like Eventup and GetAround spring up in this “sharing economy” space.

While the population continues to expand and the Internet weaves itself into our daily lives, our networks are becoming grander, and in many ways the world is becoming “smaller”. The idea behind the movement is that if we can collaborate our resources and coordinate our schedules, we can all live a little bit better. And relying on the Internet’s social layer, we can all trust each other more than we could before. I can learn from you. You can rent my spare sofa (because you know my friend in Paris so you must be trustworthy). Then I can rent your friend’s mom’s house in LA. Your mom can teach my mom a class on Greek cooking. The sharing economy is smarter than a consumption-based economy and it’s filled with win-win situations, “in real life”.

Now, there’s a new startup in this space and it wants to save us from our depressed, Internet addicted lives. Hailing from Toronto, Canada, Uniiverse, “the platform for collaborative living” launched one week ago today with a small group of Alpha users. Since then, its user base has grown 400% with over 65 listings in Toronto, over 50 in Montreal, and over 35 in SF. The startup has also seen listing popping up in other cities (Chicago and NYC) as well as other countries (Japan, France, China, UK and Italy). The startup has even posted revenue in its first week.

Uniiverse’s vision to increase real-life interactions in our increasingly virtual world. For more, check out this manifesto video below:

Here’s how it works: Uniiverse users can post an activity or service that they wish to offer, and others can then discover, book, and pay that user through the website. I found activities like jogging buddies, yoga friends and badminton games. Services include sharing golf clubs, projector rentals and snowboard rentals.

Since Uniiverse is all about offline person-to-person experiences, you won’t see businesses or the buying and selling of products on the site. It allows people to offer and book activities and services that require trust and meeting face-to-face.

Although Uniiverse has launched worldwide and allows anyone, anywhere to post activities and services, its main focus at this point is on Toronto, San Francisco, Montreal and Boston. The team will be moving into every major city in the US in the upcoming weeks.

Benjamin Raffi, the CEO and President at Uniiverse met his co-founder Craig Follett at the Boston Consulting Group (BCG). “The idea for Uniiverse was born out of the desire to help people reconnect in real-life and share their passions,” says Raffi.

Follett (an avid rock-climber) and Raffi (a spearfisher and underwater-hockey player) found they had difficulties meeting like-minded people. Raffi says they identified a white space in the market: no platform allowed people to build the trust required for offline interactions. The two later met Adam Meghji (Uniiverse’s CTO) who had worked on car sharing and community-building platforms. They all left their jobs to start a company and Uniiverse was born.

While Skillshare, Airbnb, Eventup and GetAround all occupy specific niches within the sharing economy, Universe wants to unify that fragmentation and become the universal platform all activities and services.

“The value in the sharing economy is not fully tapped because there’s no transport of trust across verticals and categories,” says Raffi. “We add trust by showing social proximity (e.g. mutual friends, previous interactions), ratings, reviews, and participation across multiple categories and verticals), e.g. if someone is looking to rent your drill, you can get a sense of who they are by seeing that they’ve hosted cooking classes with great reviews, and that they go running with one of your friends.”

Uniiverse also combines activities and services that they believe are complementary. For example, someone might find a snowboard competition (activity) on Uniiverse and decide to join. On Uniiverse, he might also find a rideshare (service) to the competition and a place to stay with a local (service) there. If that person has a dog, he/she might even find a person willing to sit (service) the dog while away at the competition.

“Uniiverse enables anyone to become an entrepreneur,” says Raffi. “We’re an online storefront for people looking to share their time, interests, belongings, space, and skills. It’s also absolutely free for anyone to offer their services and activities. People do not need to pay for a subscription or create an account. You can simply, log in with your Facebook account and you are set.”

Uniiverse is coy on future revenue models, but Raffi says traditional display advertising is not one of them. “Uniiverse is about people (not businesses) and we would like to stay away from displaying business ads on the site,” he says. To date, the company has raised $750K in seed funding.

Like this idea? Read: How to Make Money Doing What You Love on the Internet

Read next: To avoid an IPO, Twitter makes its top employees keep 80% of their stock