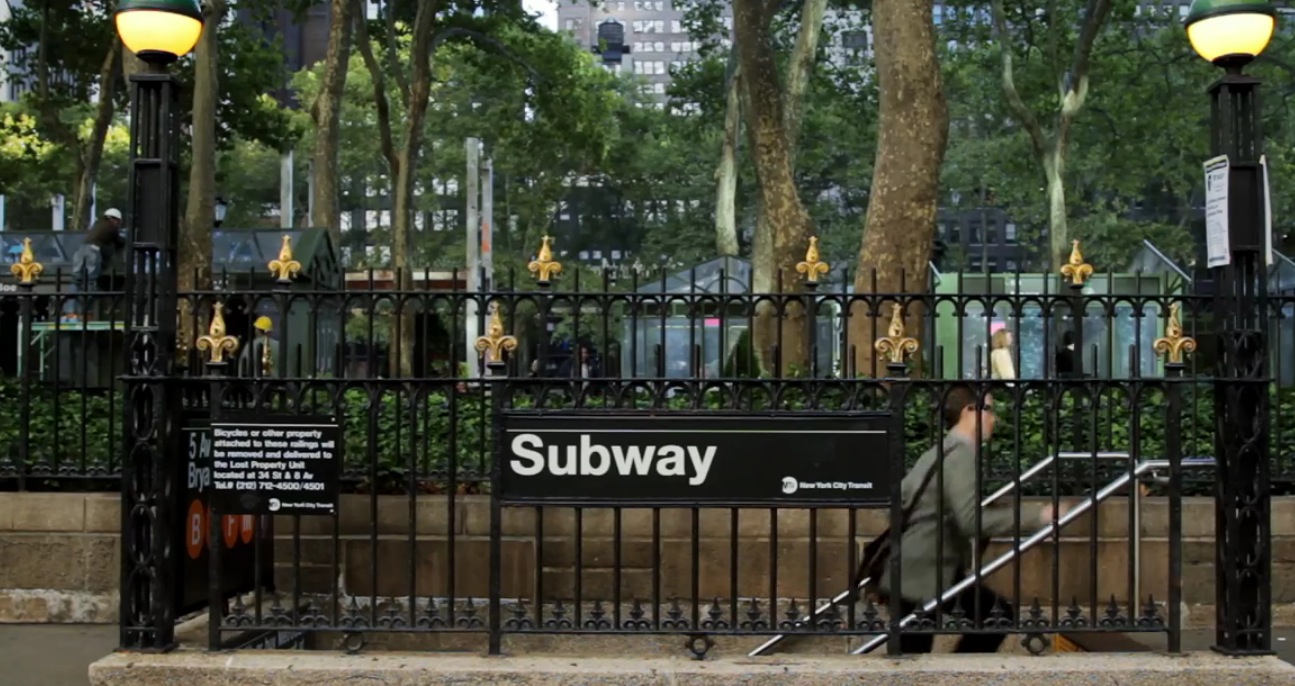 Last week, we reported that New Yorkers will have cellphone service and free WiFi in 30 more subway platforms over the course of 2012– a fact that has brought immense joy to some and dread to others.

But that’s not all that’s happening in underground innovation. A new app called Embark, is what many are calling the best transit app they’ve ever used. Plus its drop dead gorgeous. Embark has just won the MTA (Metro Transit Authority) award for best new transit app in New York City and is now helping users plan 2 million trips per month on mass transit. Not in New York City? Embark covers 12 transit systems including London, The SF Bay Area, Chicago, Long Island, Washington DC, Philadelphia and Boston.

To get started, tap a station on the map or use the trip planner to get going. With an Internet connection, the app provides directions to any address or landmark and lets you tap any station to see upcoming scheduled trains. You can also bookmark a station and have it send you push notifications of delays and diversions.

Underground, the Embark app will provide arrival information, full trip planning and a map. It will also show delays or diversions if the app was launched before losing cellular signal. “In terms of usage, we find many of our users plan their trips ahead of time from home or work and use Embark to decide when to leave. Additionally, many of our users realize they want to check times once they’ve descended into the subway tunnel and we can help them out with that too,” says Embark’s CEO David Hodge.

Unlike HopStop, Embark won’t provide walking directions. Its simply a smarter, digital, realtime version of the hand held subway maps that were always so hard to find upon first moving to NYC. Embark is one of many apps we’ve seen in the “government 2.0” trend. Contests like NYC Big Apps and MTA App Quest have helped spur new iPhone and Android apps and other innovations that tap a massive amount of city data to improve city services. (While the app wasn’t commissioned by MTA or NYCT, it does officially license the MTA Subway Map.)

The Y Combinator backed company, Embark’s iPhone app has become the fastest-growing mobile app used by U.S. transit riders over the past 6 months, eclipsing a “tens of millions of trips” milestone.

“We are transit riders ad smart-phone users ourselves,” says Hodge. “My belief is that in the era of the smartphone it should be very easy for me to figure out how to get somewhere.”

Check out this slick video below for more info:

Read next: Amazon Prime subscribers will get access to Viacom TV shows