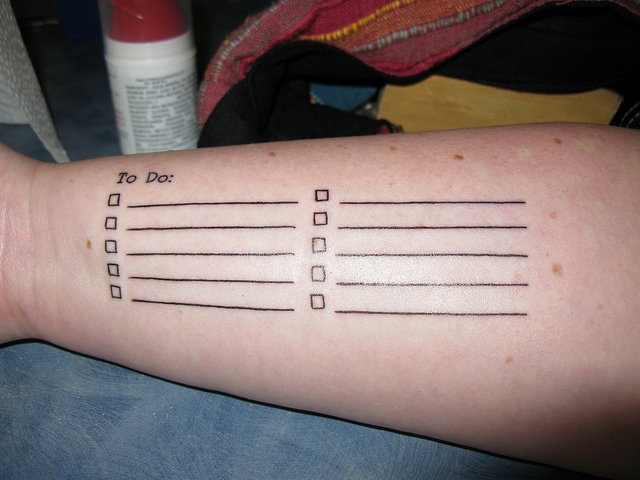 In January 2011, Microsoft decided to grace us with its presence on Apple’s App store with its popular note-taking solution, OneNote. At that time, the company said that OneNote was installed on 78M PCs, so it looked like the company wanted to spread the seed a bit.

This past December, Microsoft released another popular service, SkyDrive, on iOS. As our own Alex Wilhelm pointed out at that time, “Sorry Android, Redmond has no goodies for you.”

It took a while, but we finally have ourselves some “goodies” for Android from Microsoft.

In a blog post today, Microsoft announced the launch of OneNote for Android and here’s what it had to say:

For all of you who’ve been asking (and patiently waiting) for a version of OneNote for your Android phones, we have great news: OneNote Mobile for Android is now available! Download it from the Android Market app store today!

Mobile versions of OneNote are currently available on Windows Phone, iPhone, iPad, and now Android. No matter which platform you prefer, OneNote Mobile lets you easily capture and access all of your notes and ideas on the go.

Its presence on Android’s Market now gives the company the smartphone “trifecta” of support for iOS, Android, and it’s own Windows Phone platform. It’s odd that it took this long for Microsoft to pop out an Android app, since it has a better chance of finding PC users on the Android Market than it does on Apple’s App Store.

The OneNote app sports the ability to create to-do lists that include images and bulleted lists, along with clickable checkboxes to mark off the tasks that you’ve completed. Clearly, if you’re a OneNote user on the PC and happen to have an Android device, you’re going to be in heaven:

For those of us who aren’t die-hard PC users, we’ve been playing around with note-taking app Evernote for quite a while on Android devices. In fact, the version of Evernote for Android tablets that launched last July is absolutely gorgeous.