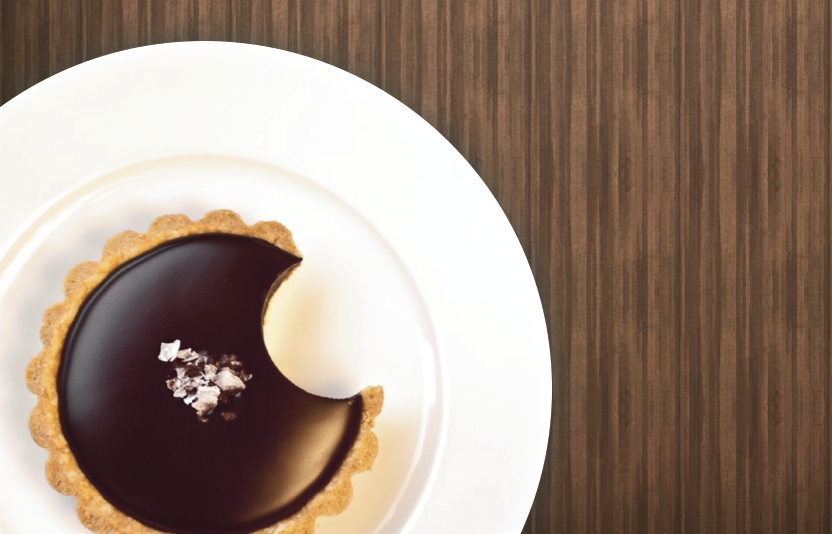 Foodspotting, an awesome community for rating and sharing dishes, is relaunching today as a discovery app for deciding where to eat. This new move places the startup in an interesting position, since it is retaining its initial purpose, while inching towards Yelp’s territory.

We previously covered Foodspotting’s 1 million downloads milestone back in August, and it has continued to grow wildly since. The startup began in 2009 when cofounders Alexa Andrzejewski, Ted Grubb and Soraya Darabi put their heads together to address what they felt was a lack of proper food reviewing apps. A few months later, they launched in beta at SXSW Interactive in March 2010.

Foodspotting’s relaunch brings with it a new, sleek interface that makes it possible to discover things nearby. You can also hide the things you’d never be interested in, and (in the future) it will use that data to detect trends in what you like and help you find more of it. 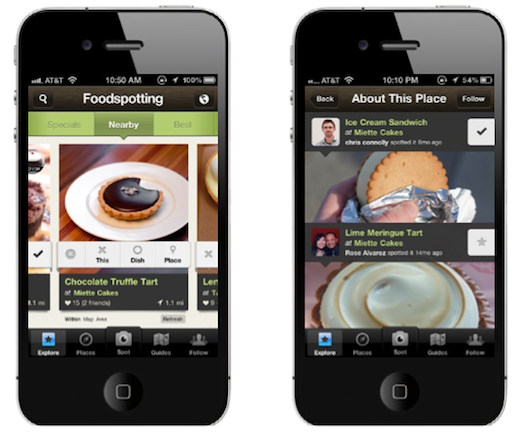 But why is this relaunch a good idea? Often, people don’t need restaurant reviews — they need food reviews. If I’m craving tacos, I don’t care about how good the salad is at a given restaurant. In other words, the dish you’re looking for is the most important part of a food search, and Foodspotting shows you exactly what you’ll get in photographs.

And as far as discovery goes,  the new app allows you to follow experts and friends so you can find the best food nearby. More from Foodspotting:

2 Million downloads later, we’re relaunching Foodspotting with a Pandora-like interface for navigating & rating nearby dishes. The more you feed Foodspotting, the smarter it will become. We’ll surface new dishes, deals and more based on your tastes.

Foodspotting says it’s no longer “just a niche photo sharing app, but a lot bigger.” It now appeals to people who aren’t so interested in taking pictures of what they’re eating, but still want to discover delicious food that other’s have loved. For users like me, this is a step in the right direction, and should help the company expand greatly in the next few months.