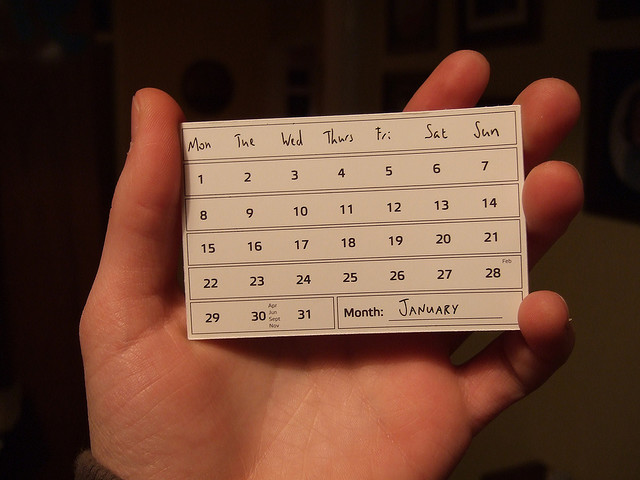 A calendar app might not be the most news-worthy app when you think about all of the cool things, but when it’s one that was built as a tribute to former Apple CEO Steve Jobs, it definitely gets some attention.

It got Apple’s attention too, when it was submitted for review by its developers Nushka Labs. However, Apple rejected the “Steve Jobs Tribute Calendar”, more than likely due to lack of ownership of the photos included in the app.

Part of the note sent to the developers read:

…However, We have decided to honor his life in other ways and we are not accepting these types of apps.

Instead of going away quietly, the team at Nushka Labs has released the app on Cydia, which is the app store for jailbroken phones.

Here’s what the team had to say about it today:

We are really happy (& proud) to announce that ‘Tribute Calendar’ is launched with Cydia Store. We have kept our promise to release the App free (as well Ad Free), it will remain Free for lifetime.

While placing the app on the Cydia store might seem like an act of defiance, I’m sure Mr. Jobs would appreciate the app and the team for not giving up after it got rejected during the review process.

Read next: Buddy Media's CEO says 2012 is the year of Tumblr