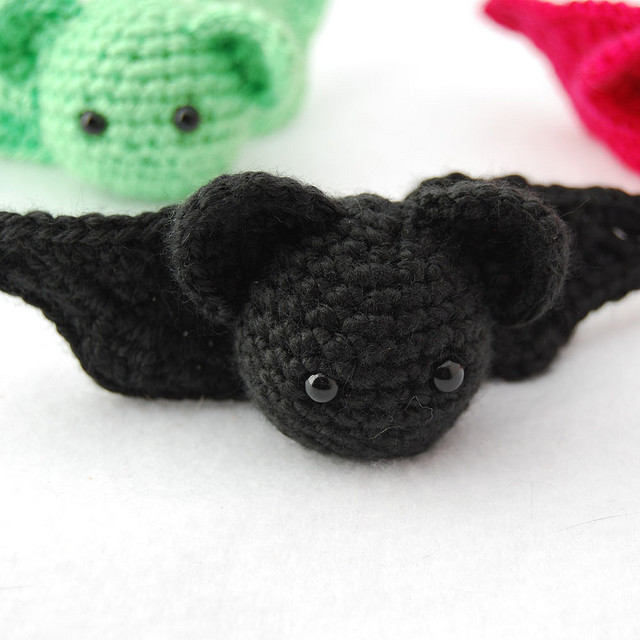 The iPad makes a great support for educational, interactive books, Apple has recently acknowledged with the launch of Textbooks.  Yet, the creators of ‘Bats! Furry Fliers of the Night‘, which was launched today, didn’t wait for Apple to launch what they describe as a book-app, or ‘bapp.’

As you can guess from its title, the app is a non-fiction children’s book about bats. Forget about any negative feelings you may have: ‘Bats’ reminds us that these furry mammals have much more in common with humans than we may think. Very well designed, it even manages to make bats look quite cute.

It’s not just about reading; kids can also learn while playing with the app, and each chapter is very different so that they don’t get bored. Here’s a video presentation:

As you may have noticed, it looks much more like a videogame than like a regular book – not only because of the intuitive navigation and interactive features, but also because of the images’ quality and depth.

As a matter of fact, the app is a result of a partnership between the book’s author Mary Kay Carson, the new children’s publishing company Bookerella and the ad agency Story Worldwide (see our previous story).

Used to working on all types of projects for its clients, Story always tries to pick the right technology for each campaign. The same went for ‘Bats!’ – except this project gave Story’s team even more space to unleash its creativity.

“As a creative technologist, my role is to know all the technology that exists out there, and to pick the one that will works best in a specific situation. The process for ‘Bats!’ was very similar, and very straight-forward: our creative directors approached me and asked me to recommend a technology.

My choice was to use a game engine to develop it, and we opted for Unity – despite its low cost, it has little to envy to expensive alternatives. More importantly, it let use 3D, and we believe we are the first to have used 3D for a non-fiction children’s book on the iPad.”

Here’s a behind-the-scenes screenshot of the app’s development:

It goes well beyond 3D; the app also uses other iPad features, such as the accelerometer, the microphone and the touch screen. All of them are cleverly integrated into the app’s progression, culminating at the end of the book, when kids (and adults) can fly their own bat by moving the iPad. Readers can also ‘screech like a bat’ to understand how they use echolocation.

My main regret? It’s that ‘Bats!’ doesn’t last longer – but for $4.99, it’s definitely worth the expense, especially considering that over 15 people were involved in building the app.

It was probably worth it for Story: not only is ‘Bats!’ both fun and stunning, but if it proves successful, chances are it could be the start of an interactive book series.

➤ Bats! Furry Fliers of the Night, via the App Store

Read next: We bet you don't know who owns Duck.com and what it redirects to