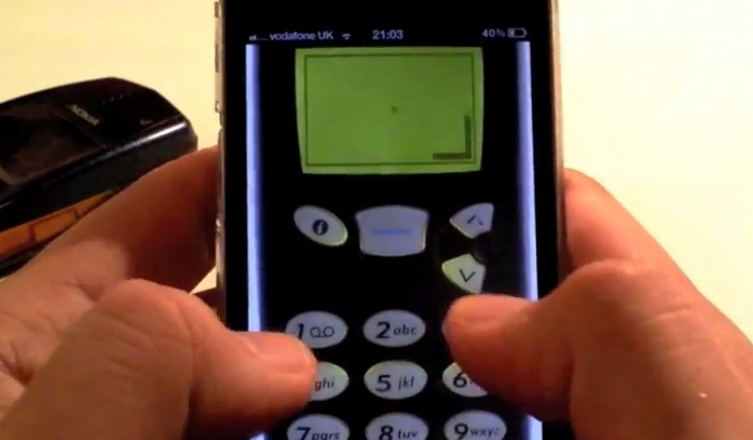 A muggy classroom filled with the droning sound of a teacher who could care less. Beads of sweat crop up between the shoulder blades of girls wearing spaghetti strap tops.The muted click of my Nokia 5110’s keys pound out a staccato rhythm as I try to best my high score. Yep, it’s 1998 and I’m playing one of the most widely recognized mobile games of all time, Snake.

The original version of Snake for Nokia phones was programmed in 1997 by Taneli Armanto, a design engineer. It was a version of the classic Snake game that has been distributed on more than 350M devices, making it one of the most widely shipped titles of all time.

Snake is considered to be the godfather of mobile gaming. A product of the simple hardware it was shipped with, but also an enduring classic. Many people that used a Nokia mobile device during that era hold a special place in their heart for the game and some of those folks have made it possible to play it on even modern mobile platforms.

If you’re hankering to play a bit of Snake now and then, here’s how you can get your fix on:

Now go off and try to get 2008 points on level 9 in the back of the classroom while you ignore the way she touches the back of her neck.

Read next: This Virgin America jet has a name inspired by Steve Jobs