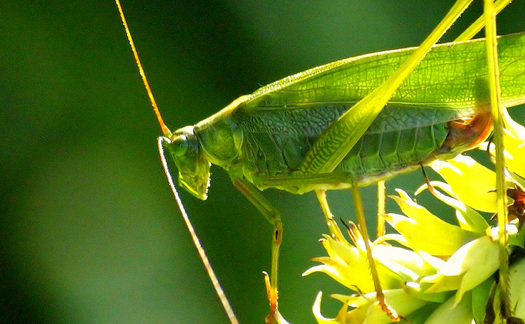 It’s easy to be overwhelmed by the amount of content we’re bombarded with on a daily basis. Trying to organize what you actually need is an even worse problem, and sometimes even power users resort to the old, trusty method of emailing things to themselves. That way everything is searchable (with Gmail, at least) and safe.

But what happens after you do this for a while? Eventually your inbox becomes a cluttered mess. You can always save links in a text document, and keep images and other files in folders, but your OS file system wasn’t built for bookmarking. There are plenty of sites like Delicious that save links for later, but not blocks of text or other random files. Google Docs could work, but in the end, it’s a clunky system for such a basic need.

The reality is, keeping track of your stuff is hard, and the world really needs a “read it later” button for everything else. This is the problem Hopper tries to solve, and it does so in a minimal, beautiful way.

Hopper lets you to save and share files, notes and images in moments. Simply open the page and paste in whatever you want to save (it’s immediately uploaded). You can also drag-and-drop files from your desktop. And every item in your Hopper receives its own URL so you can share it with friends.

The creator of Hopper, Joshua Gross, tells TNW why he built it:

I found that I emailed myself links and pictures constantly—whether I’m at another computer, at work, or mobile. I’d always lose these items in my inbox, amongst other new mail. Rather than continue to suffer with this really poor solution, I wanted a quick place to drop any temporary snippet of content quickly, but still be able to go back and search for it afterwards.

Sure, it’s hard to add a new service to such an integral part of your workflow, but Hopper is so effortless that it could work for nearly anyone. Oh, and it works even if you don’t sign up, so there’s really nothing stopping you from giving it a try!

Disclosure: I worked with the founder at my previous employer, Jux.

Read next: Aviary launches Version 2 of its editor, with a completely beautiful redesign