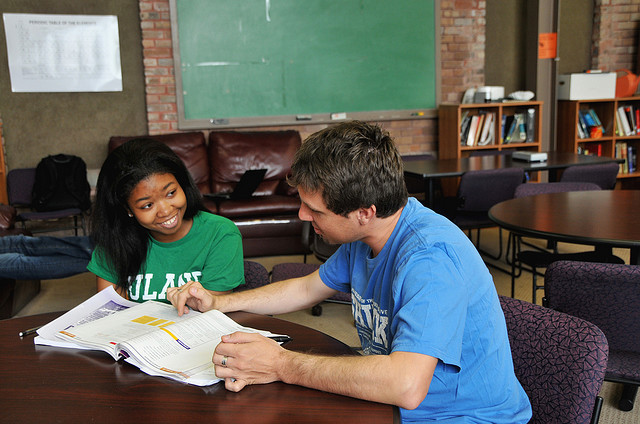 With news about the Stop Online Piracy Act (SOPA) hitting mainstream publications and broadcasts, more Americans are becoming interested in what it’s all about. Reading proposed bills isn’t the easiest thing to do for those who have no experience with it. There’s also a lot of information about SOPA and PIPA floating around on the Internet and it’s hard to nail down a short and concise explanation.

We published a helpful document called SOPA for Dummies, but if you’d rather speak to an expert, there’s a service who is offering that up for you.

Popular tutoring site Tutorspree has set up a portal called ExplainSOPA.com that allows anyone to either ask for a one-on-one explanation of the bill, or provide one if they’re well-versed on it.

Ask and ye shall receive

The site doesn’t require you to fill out a form to sign up, it just asks you for your email. It then promises to send you an email with the contact information of someone who has offered to share their knowledge about SOPA. The site mentions nothing about cost, even though Tutorspree is usually a paid service.

The helpful thing about a service like this is, unlike Q&A sites like Quora and Yahoo! Answers, you can have a one-on-one discussion about something, like SOPA. With a topic as complicated as this, you’ll want to have a fluid conversation about it rather than a back and forth on a forum-style site.

Tutorspree came up with this at just the right time, as many will wonder why their favorite sites like Wikipedia aren’t available and can get educated before participating in any type of protest or campaign to call local members of congress. It’s also a beautiful introduction to its service which allows people from anywhere in the world tutor someone on a topic that they’re an expert in.