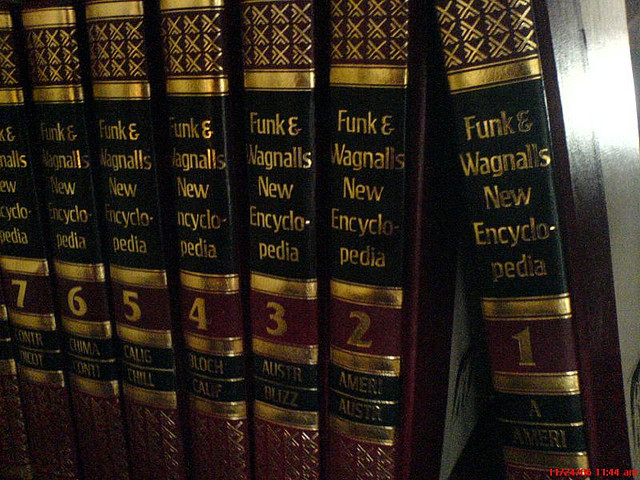 As we reported today, Wikipedia will be shutting down its English version on Wednesday in protest of SOPA and PIPA. It hopes to educate its users on the two proposed acts and ask them to contact their local congress members to stop them from passing.

Wikipedia is a huge resource of information and many rely on it for homework or just for personal browsing purposes. It’s such an important resource that most of its pages surface as a top Google search result for a prominent figure or event. Having said that, there are ways that you can keep a copy of Wikipedia for yourself. Yes, the entire thing.

There are extremely geeky ways to do this, such as mirroring the entire site, but this will take a lot of technical knowledge, know-how, setup. Instead of downloading the entire Wikipedia database, here are a few ways that will cost you a few bucks, but are infinitely simpler.

The apps below don’t require you to be online to view the pages, and you’ll be able to reference Wikipedia no matter where you are, even when it goes dark on Wednesday. 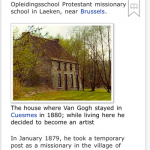 All of Wikipedia is a brilliant and feature-rich app for your iOS device. It will even prompt you to download a dump of the latest Wikipedia pages in a way that requires no technical knowledge whatsoever. All you have to do is give it some time. And by “some time”, I mean generally between 3 and 4 hours depending on the speed of your connection. 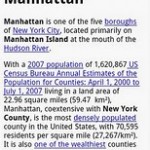 WikiPock also brings Wikipedia to your mobile device no matter where you are. It’s available for Android, Blackberry, Windows Mobile, and Symbian devices. In a nifty spin, if you don’t have the space on your device for Wikipedia, they will ship you a pre-loaded memory card with Wikipedia on it. Of course that won’t help you when it goes dark on Wednesday, but it’s definitely good to know. While not as pretty as All of Wikipedia, WikiPock gets the job done. 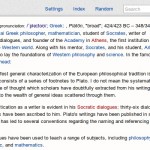 Offline Wiki is an extension for the Chrome browser that lets you grab a copy of Wikipedia for your computer. The extension does all of the downloading and decompressing of the massively huge files so you don’t have to. The other great thing is that you can read Wikipedia in your browser as you’d normally do. 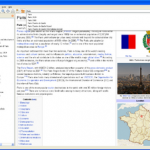 Kiwix is an offline reader that you can download for Windows, Linux, and Mac. It’s a project supported by Wikipedia itself, so it definitely has a thriving community behind it. This software requires you to download a copy of Wikipedia yourself, which you can do here. Once you’ve downloaded the gigantic file and decompress it, Kiwix will take it from there. 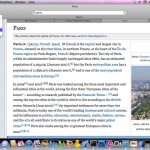 Wiki Offline is a Mac app that works extremely well on your desktop. It includes features like full-screen reading and image galleries. Like most of the apps listed above, it prompts you to download Wikipedia and takes care of all of the heavy lifting for you. Since it’s for the desktop, you can customize things like the fonts and theme of the application.

So there you have it, five ways to get your own copy of Wikipedia in English before it shuts down on Wednesday in protest of SOPA. So far, the foundation is getting quite a bit of support in its efforts to raise awareness about acts that could endanger free enterprise on the Internet, as well as call politicians out on their failures at communicating why an act like SOPA is necessary. Even though it will be down, Wikipedia is a resource a lot of us rely on, so it’s best to be prepared.